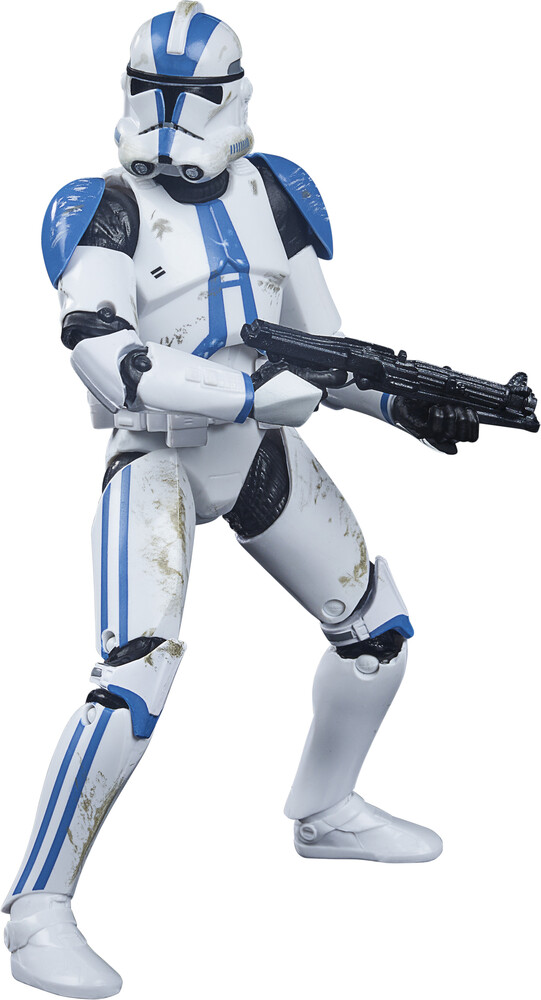 The Star Wars saga captured the hearts of millions with iconic characters, impressive vehicles, and a galaxy of stories that has passed the test of time again and again. Commemorate the first 50 years of Lucasfilm with figures from the Black Series Archive collection, inspired by the Star Wars animated series! (Each sold separately. Subject to availability.)

The most epic figures from Star Wars The Black Series are back with the Black Series Archive collection! These archive figures have premium deco and design, so fans and collectors can expand their Star Wars collections. (Each sold separately. Subject to availability.)

501ST LEGION CLONE TROOPER: An elite unit of Clone Troopers, the 501st Legion patrolled the grounds after their siege of the Jedi Temple on Coruscant