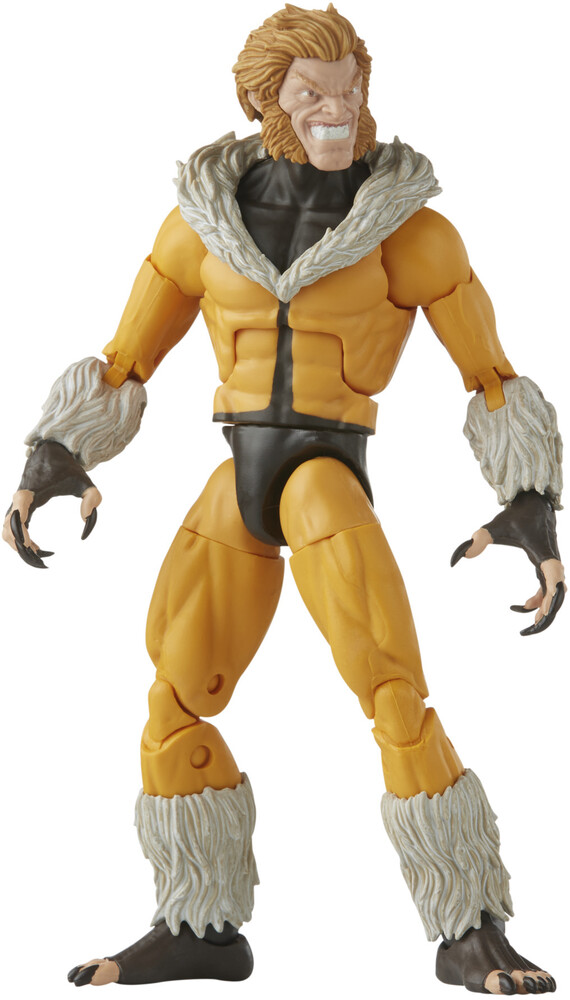 With keen senses, a mutant healing factor, and zero moral restraint, Sabretooth is a dark reflection of his archnemesis, the mutant hero Wolverine.