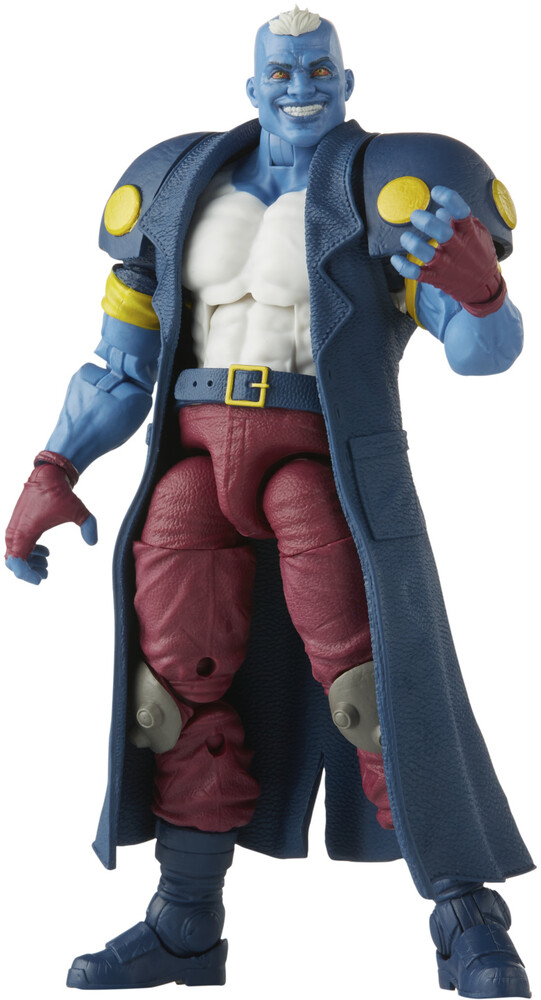 Maggott's mutant power is his two giant slugs, Eanie and Meanie, that serve as his digestive system.

PREMIUM ARTICULATION AND ACCESSORIES: This 6-inch Legends Series Maggott figure features premium detailing and accessories, including both of his slug companions, Eanie and Meanie!