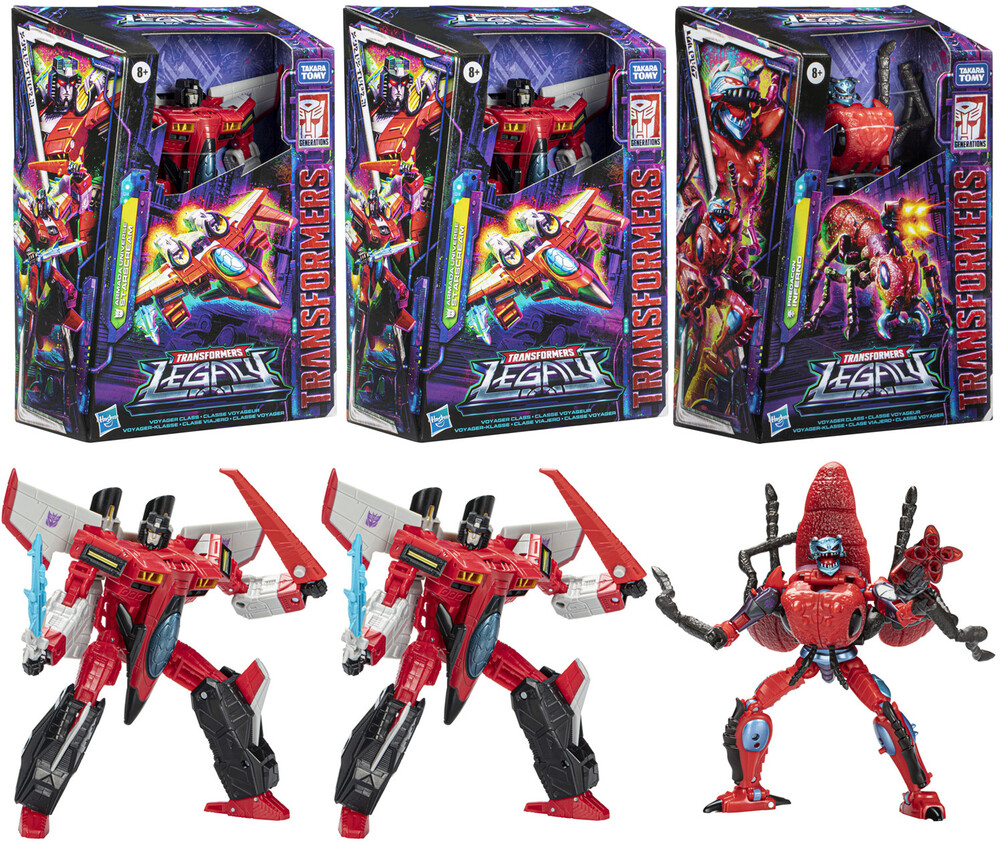 TRANSFORMERS MULTIVERSE-INSPIRED DESIGNS: These Transformers: Legacy robot toys are inspired by the entertainment from across the Transformers multiverse, updated with a Generations-style design

HARNESS THE POWER OF ENERGON: Gear up with the most powerful substance on Cybertron, Energon! Figures come with Energon accessories that attach in both modes