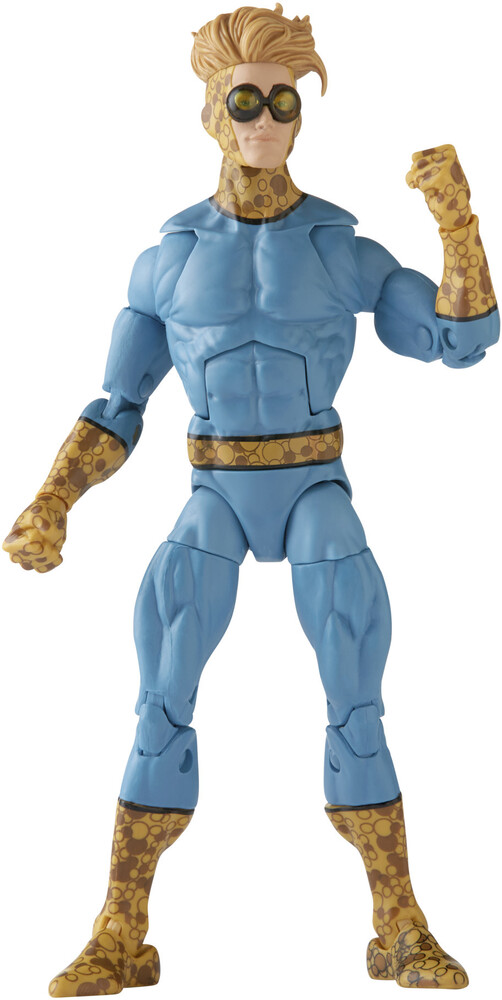 When Robbie Baldwin is exposed to an extra-dimensional energy source, he becomes Speedball, able to project a kinetic energy field allowing him to bounce like a super-powered rubber ball!

MARVEL COMICS-INSPIRED DESIGN: This Marvel's Speedball figure features the character's classic costume from throughout his appearances in Marvel Comics!