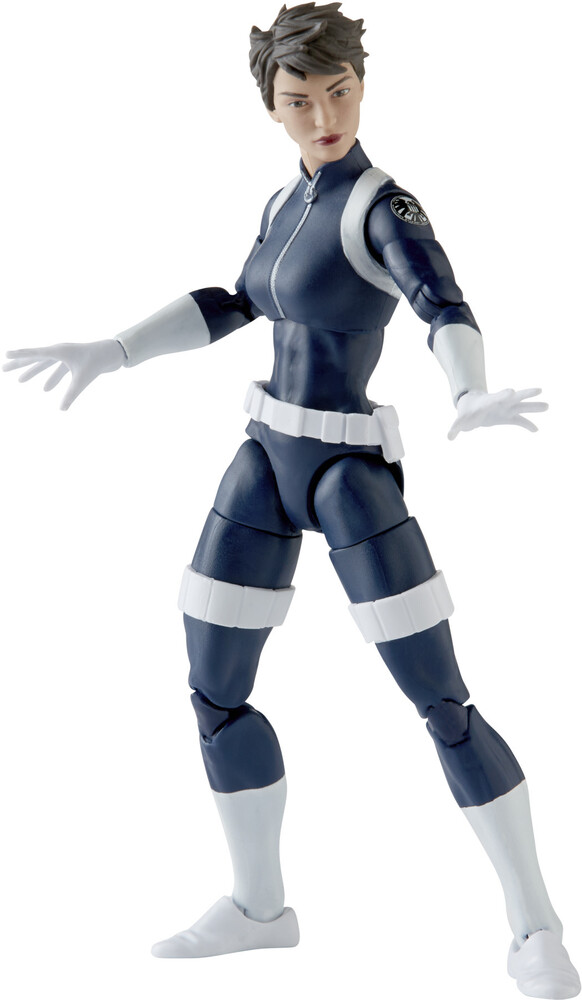 Able to project powerful seismic waves, Daisy Johnson aka Quake is the first of Nick Fury's Secret Warriors, and one of his most trusted operatives.

MARVEL COMICS-INSPIRED DESIGN: This Marvel's Quake figure features the character's appearance as a member of the Secret Warriors in Marvel Comics!