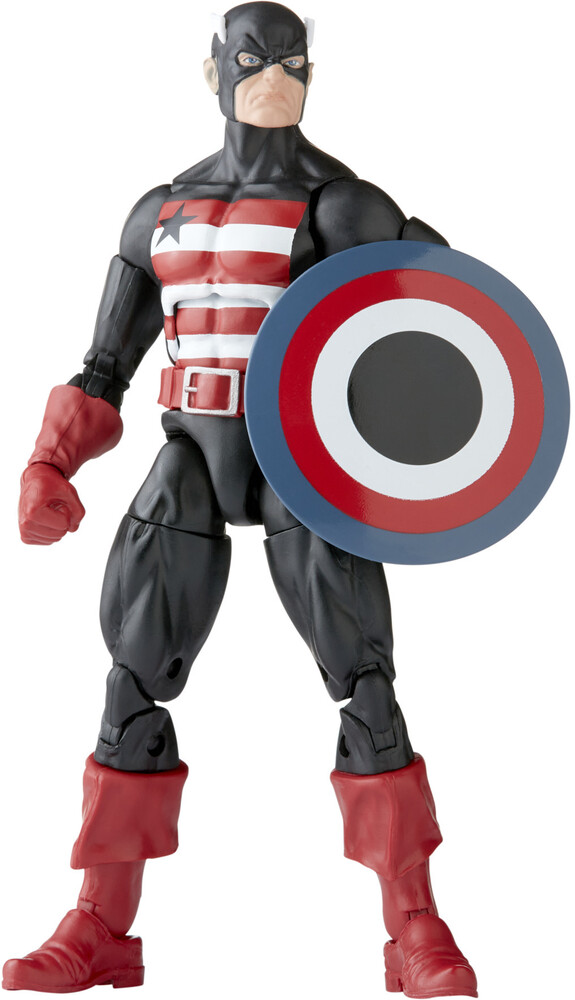 Originally appointed by the US Government to replace Steve Rogers as Captain America, U.S. Agent John Walker must balance his moral compass against his duty to his country.