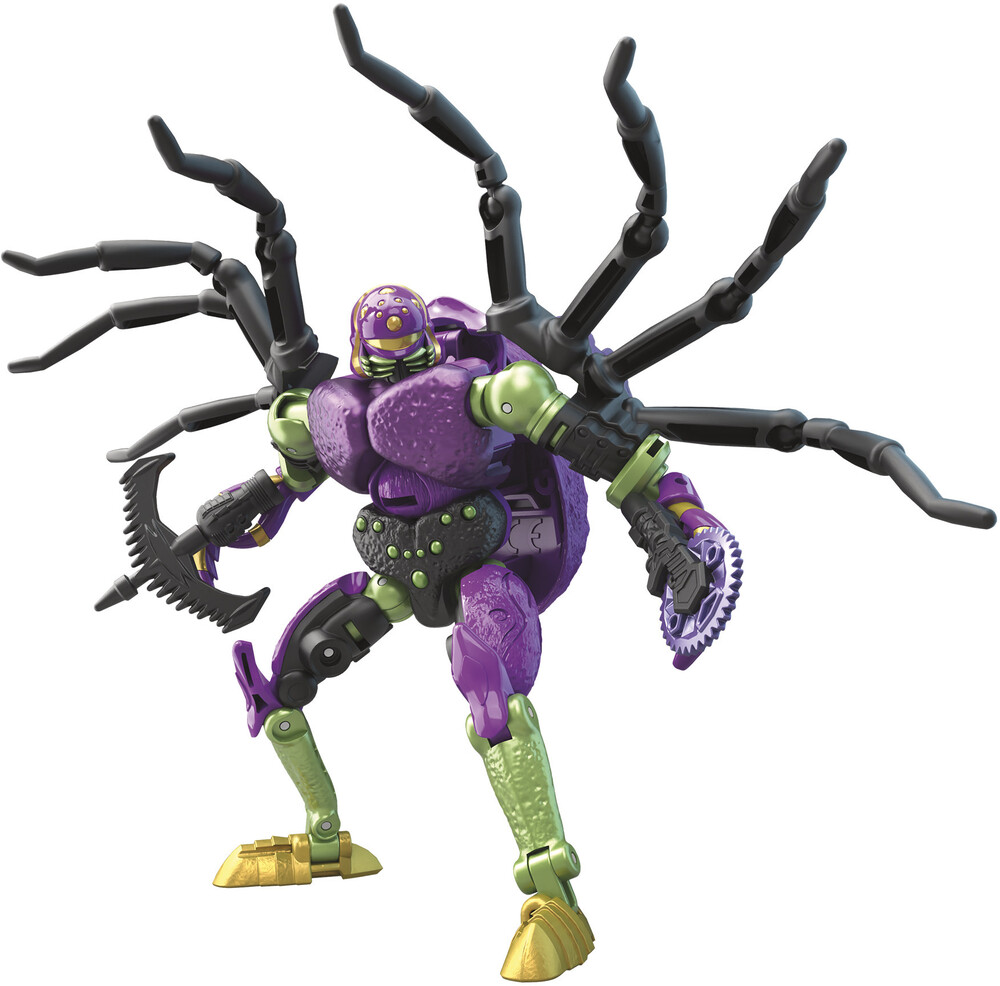 Harness the power of Energon with the Transformers: Legacy Deluxe Predacon Tarantulas robot toy! Those who wander into the lair of Tarantulas find themselves facing his fangs. Or worse, they become the subject of his mad science experiments.

HARNESS THE POWER OF ENERGON: Gear up with the most powerful substance on Cybertron, Energon! This Transformers Predacon Tarantulas figure comes with an Energon buzzsaw accessory