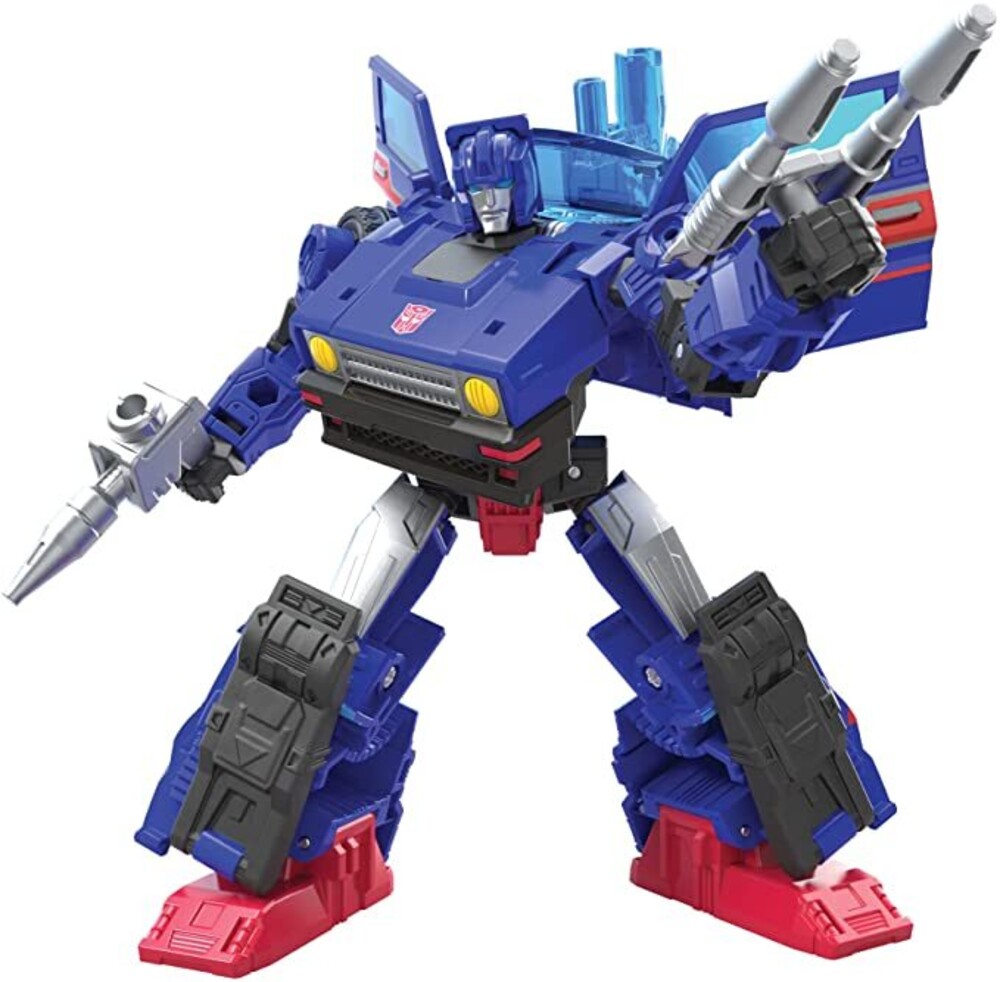 Harness the power of Energon with the Transformers: Legacy Deluxe Autobot Skids robot toy! Skids may be a bit of a daydreamer, but he's a fast learner and can think on his feet.

HARNESS THE POWER OF ENERGON: Gear up with the most powerful substance on Cybertron, Energon! This Transformers Autobot Skids figure comes with 2 combining Energon axe blade accessories that attach in both modes