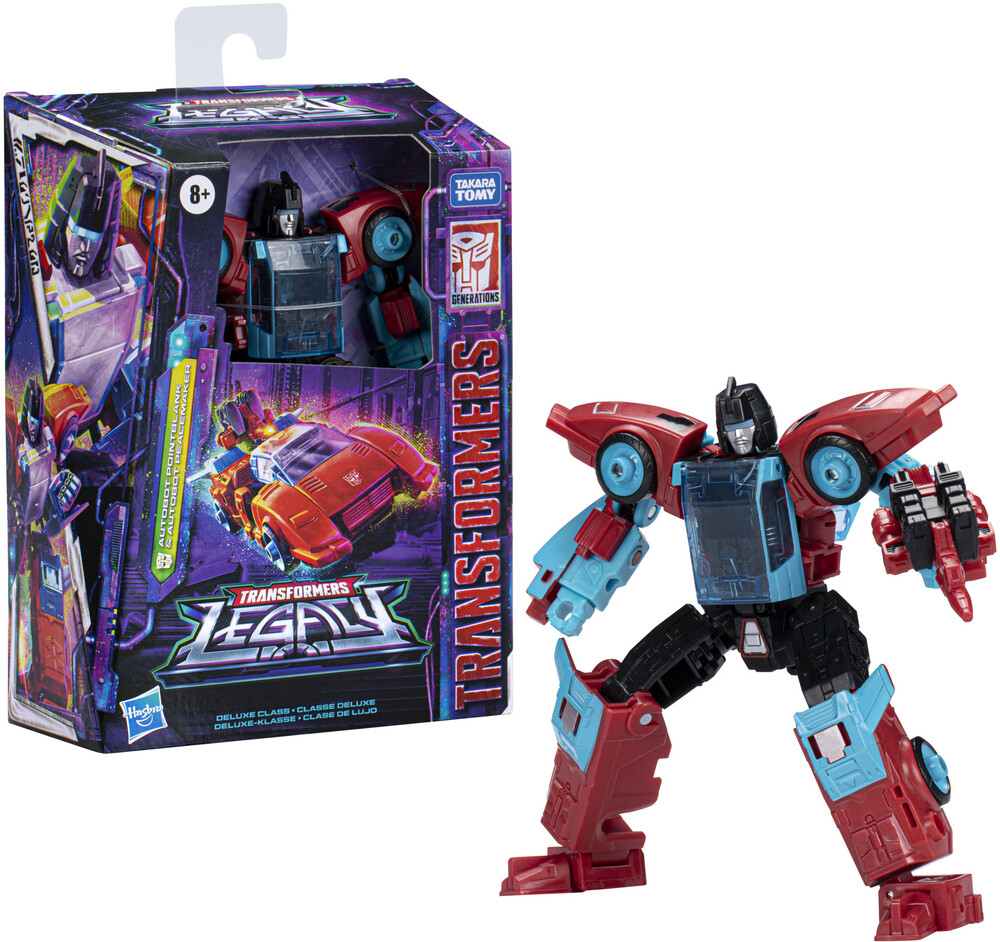 Harness the power of Energon with the Transformers: Legacy Deluxe Autobot Pointblank and Autobot Peacemaker robot toys! Pointblank is tired of the endless Cybertronian war. He believes that words are more dangerous than weapons, so he doesn't say much. Peacemaker always tries to cheer up his partner, with little success.

COMES WITH TARGETMASTER FIGURE: Includes an Autobot Peacemaker mini figure that converts into a weapon accessory! Convert from robot to blaster mode in 2 steps