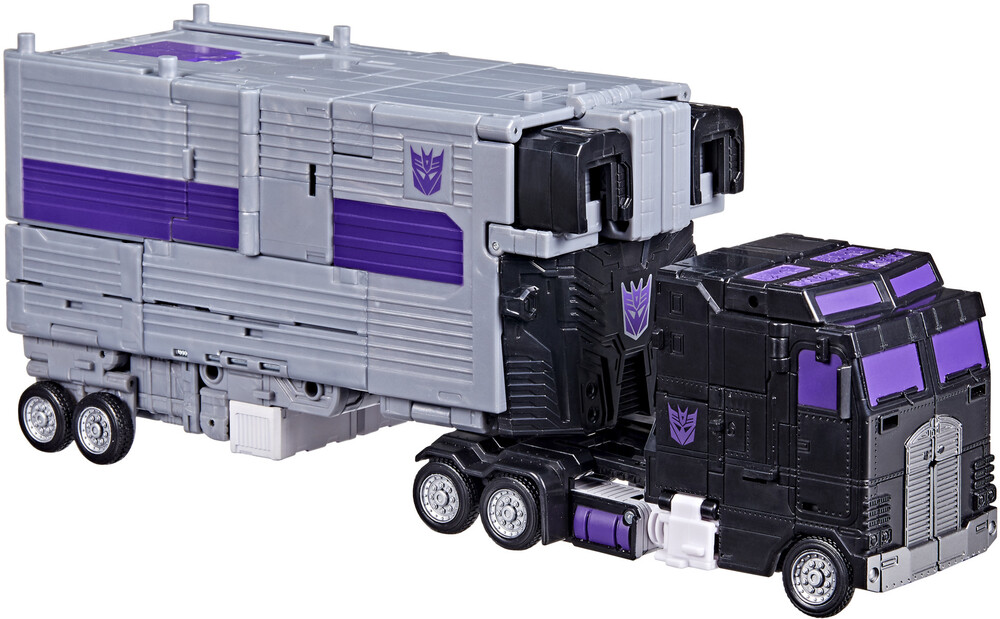 Harness the power of Energon with the Transformers Legacy Series Commander Decepticon Motormaster robot toy! Motormaster wants to be known as "King of the Road" and will run down anyone sharing his highway.

COMBINE TO FORM MENASOR: Decepticon Motormaster can combine with Deluxe Stunticon figures across the line to form Menasor! (Each sold separately, subject to availability)