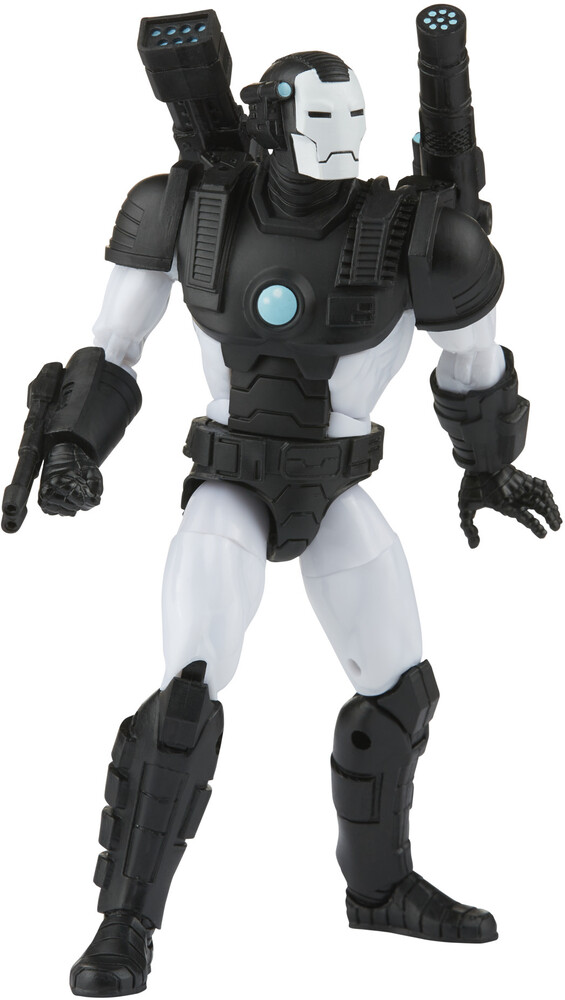 Veteran Avenger and Air Force Colonel James Rhodes aka War Machine is one of the few people Tony Stark trusts with a version of his Iron Man armor.