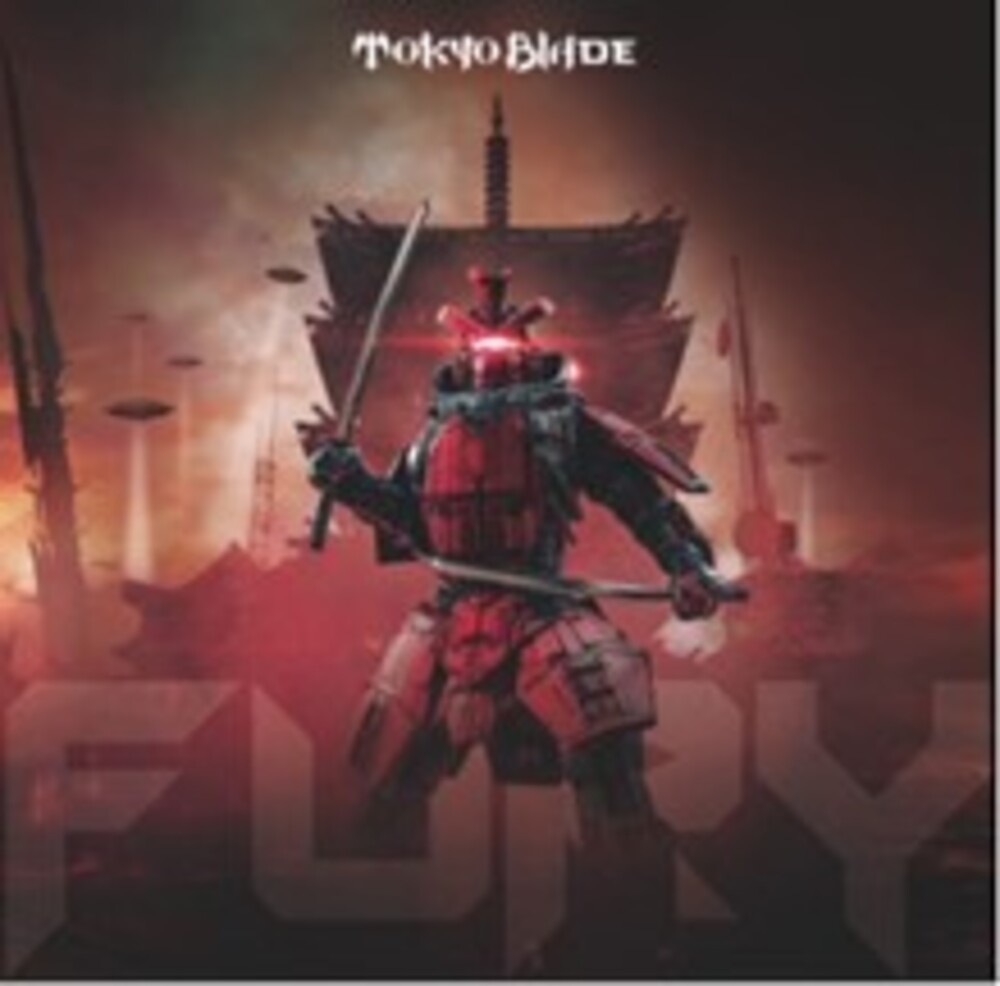 Brand new 15 track album from British metal legends Tokyo Blade. Joining forces with Dissonance for 2020's 'Dark Revolution' album, the new album sees band leader Andy Boulton leading the charge with 15 new tracks of classic melodic metal, topped with the anthemic vocals of Alan Marsh. Hailing from Wiltshire, and formed in 1982, Tokyo Blade were initially considered part of the NWOBHM scene but quickly outgrew the tag, enduring over the course of 12 studio albums and five Eps. Producing genuine early classics such as their self-titled debut and follow up 'Night Of The Blade', the band went through multiple line- up changes over the years and yet continued to enjoy the support of the metal community and diehard fans across the globe.