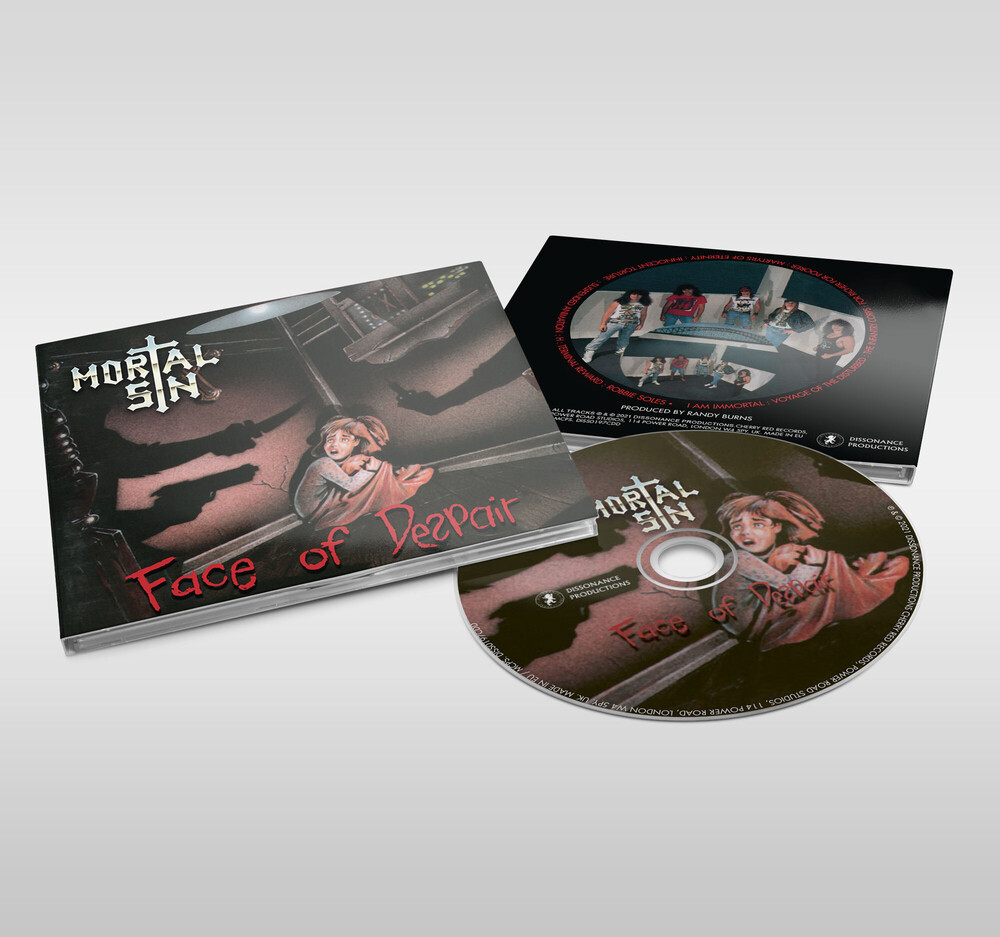 First ever vinyl reissue of Mortal Sin's breakthrough second album 'Face of Despair', originally released in 1989, with extensive liner notes and contributions from the band. Newly remastered, the release features liner notes from respected metal writer Malcolm Dome who conducted new interviews with the band, and also from former touring drummer Steve Hughes, now a hugely successful stand-up comedian. Emerging from the Australian metal underground in the latter part of the '80s after forming in 1985, Mortal Sin quickly found global fame when their self- released debut LP 'Mayhemic Destruction' was picked up by major label Vertigo and re-issued globally in 1987.