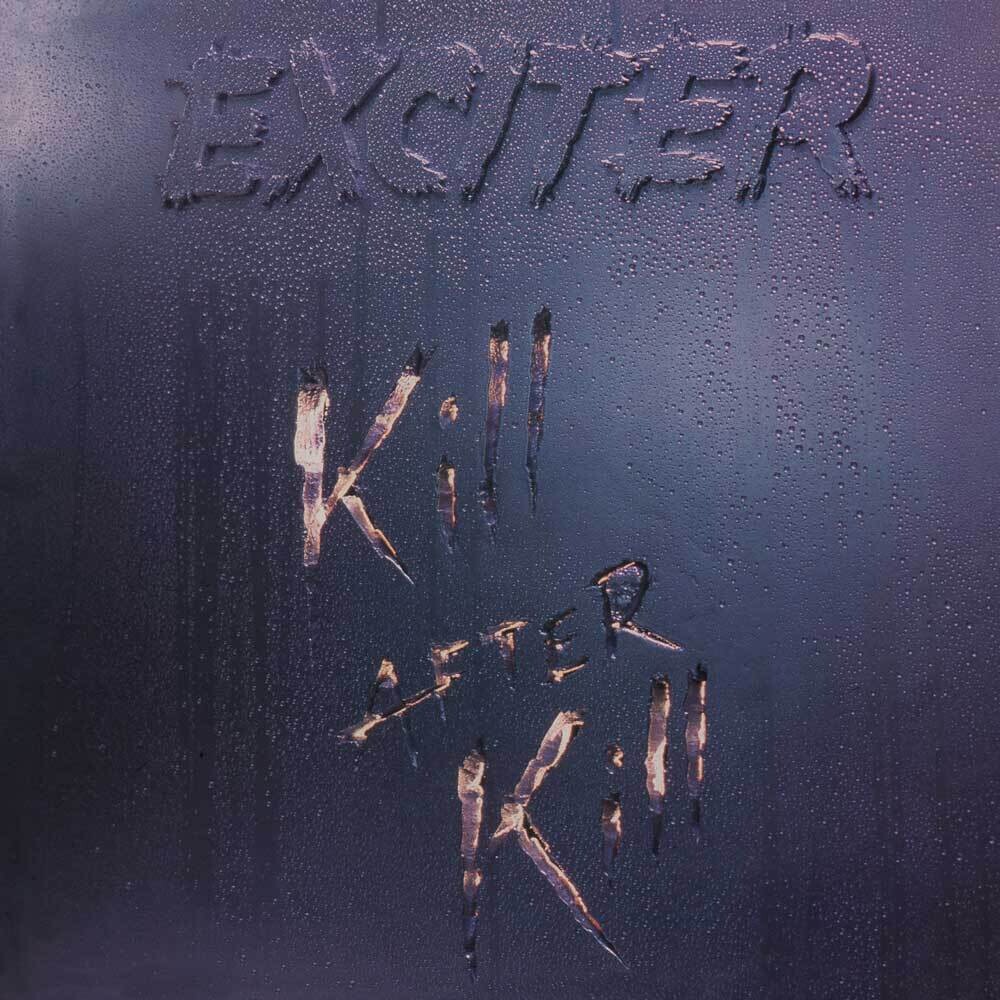 Long overdue re-issue of Exciter's 1992 lost gem 'Kill After Kill', updated with extensive liner notes and contributions from the band. Newly remastered, featuring liner notes from respected metal writer Mark Freebase who conducted new interviews with the band leader Dan Beehler. Formed in Ottowa in 1978, Exciter are recognised as one of the original speed metal bands, a precursor to the thrash movement which emerged in the early 1980s. Early classics like 'Heavy Metal Maniac' and 'Violence And Force' cemented the band's reputation, bolstered by tours with Anthrax, Mercyful Fate and Accept. Producing five albums before splitting at the end of the 80s, they reformed to record the raging 'Kill After Kill' for Noise Records in 1992, before again going on hiatus.