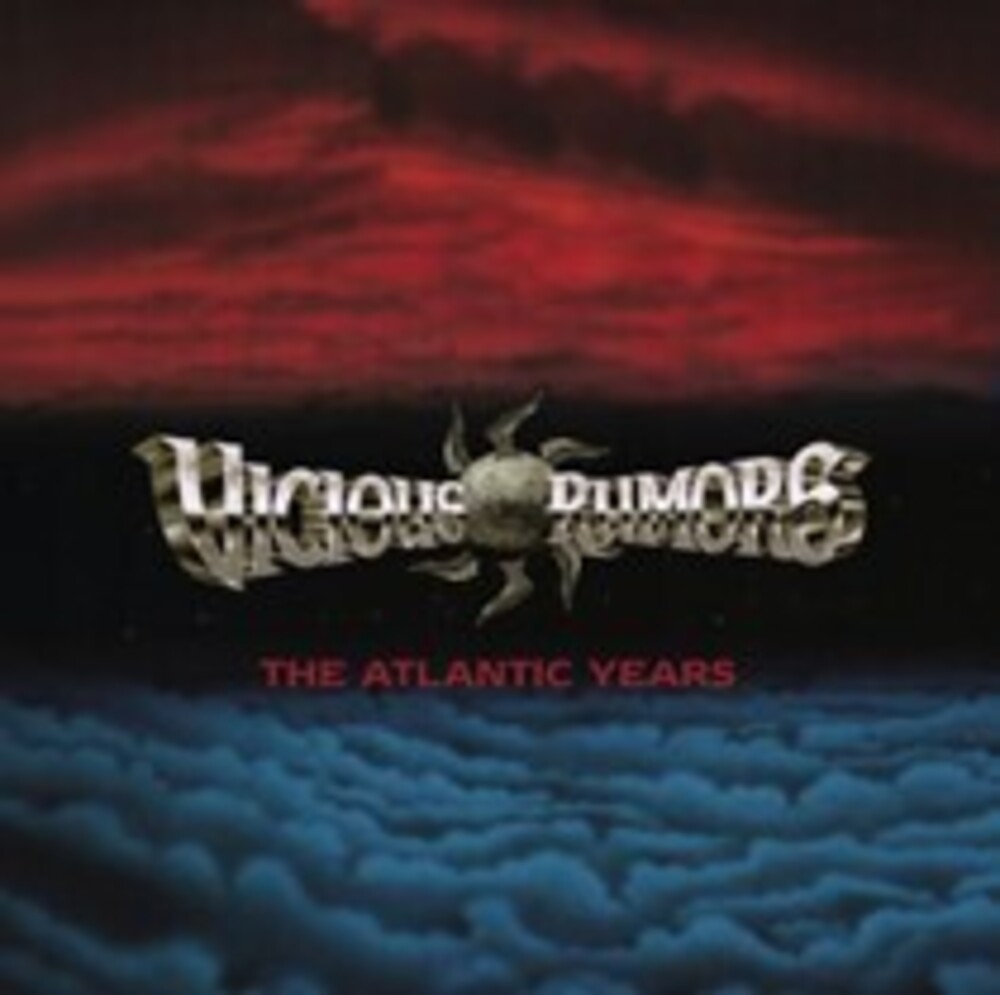 29 track triple CD package from legendary US power metal act Vicious Rumors featuring three full albums from the period 1989-1992 when the band was signed to Atlantic Records. CD 1 features their classic major label debut full length 'Vicious Rumors', originally released in 1990. CD 2 features the revered follow up 'Welcome To The Ball', originally released in 1991. CD 3 features the hard to find live album recorded in Japan 'Plug In And Hang On - Live In Tokyo', originally released in 1992. Vicious Rumors was founded in 1979 in the San Francisco Bay Area, led by the only constant member of the band, guitarist Geoff Thorpe. Establishing themselves with two classic releases on Shrapnel Records, when the band signed to Atlantic they found further international success, touring with the likes of Savatage, Megadeth and Testament. During this period the band made two videos with director Gore Verbinski, who went on to direct movies including Pirates Of the Caribbean and The Ring. 'The Atlantic Years' features an extended liner notes from respected journalist Dom Lawson, who conducted brand new interviews with Geoff Thorpe. Housed in a deluxe digipack featuring 3 discs, this is an essential release for fans of power metal, thrash and traditional HM. Vicious Rumors continue to record and tour, releasing their 13th studio album in 2020.