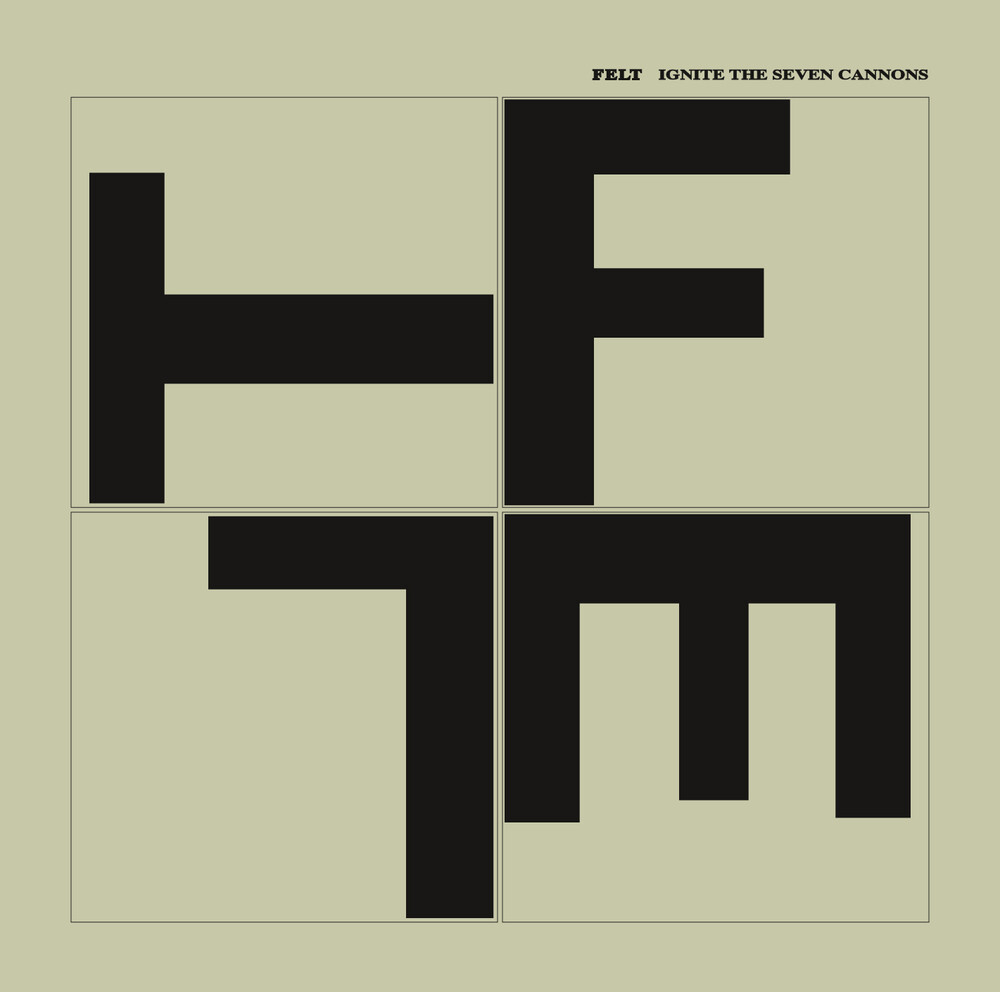 During the '80s Felt made ten albums and ten singles for the Cherry Red and Creation labels. The ten albums will be released 18 February 2022. These records have been remastered and revisited by Lawrence. These new editions follow the elaborate CD and vinyl re-issue campaign and allows the most casual listener with limited shelf space to explore the world of Lawrence and Felt. Produced by Robin Guthrie of Cocteau Twins and featuring the skyscraping vocal of Elizabeth Fraser on the mighty 'Primitive Painters'. Felt found themselves at the top of the independent charts. Unhappy with the overall sound though - it was as if some of Lawrence's best songs were lost in an "ethereal swirl". John A Rivers has been given access to the original master tapes and six songs have been remixed. Also - side two has been focused, edited and "made symmetrical". Finally, these songs can be heard as intended by Felt. It has become at long last a cohesive whole. Remastered by Kevin Metcalfe and Lawrence