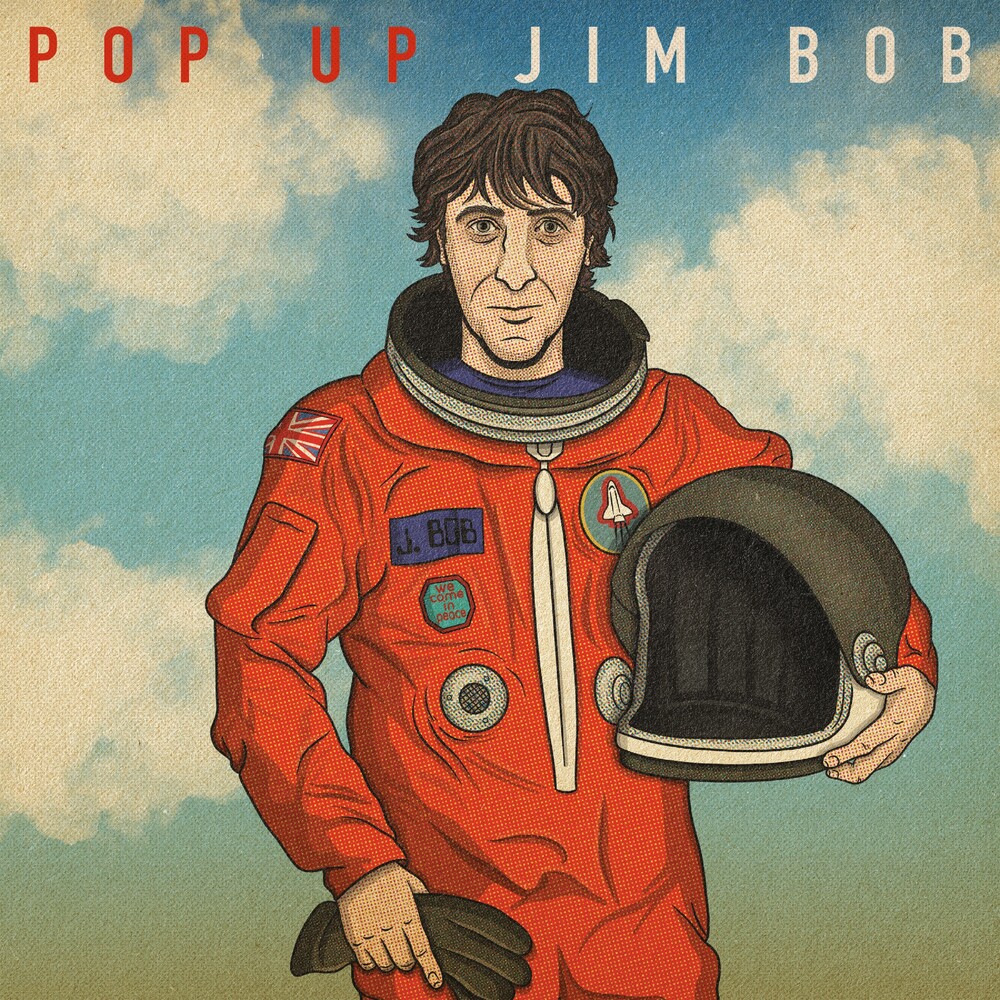 Vinyl LP pressing. 2020 release. After a break from writing or recording new musical material of nearly seven years, Carter The Unstoppable Sex Machine's fiery frontman, Jim Bob returns with Pop Up Jim Bob. The album is a sharp and witty social commentary, full of catchy tracks that will delight Carter USM fans and anyone who loves a great tune. The music is a return to his honest and intelligent indie-pop-rock. From the frank, dark humored lyrics of 'Jo's Got Papercuts' ("Jo knows it is what it is now, she knows she can't dance to The Smiths now"), to the much darker meander of 'Truce', Jim provides us with songs of his most unique views on life. 'Kidstrike!' is a lyrically busy snapshot of modern life in London, while '#thoughtsandprayers' is a sardonic number that shines a light on the downtrodden in our society. From TED talks to drinking in the park, Jim's vivid descriptions of his characters let us in on his world. A place that, deep down, we knew all along - and live every day. Includes the thrashing thirty second Punk single '2020 WTF!" As singer with Carter The Unstoppable Sex Machine Jim Bob had 14 top 40 singles, four top ten albums (including a #1), sold over a million records, toured the world and headlined Glastonbury. In 2007, ten years after initially splitting, Carter USM reformed for a series of huge, sold out shows until they called it a day again in 2014. Outside of Carter Jim Bob has had a long and varied solo music career. He has released ten solo albums, written songs for Ian Dury and for the 2006 Barbican production of Mark Ravenhill's Dick Whittington & His Cat.