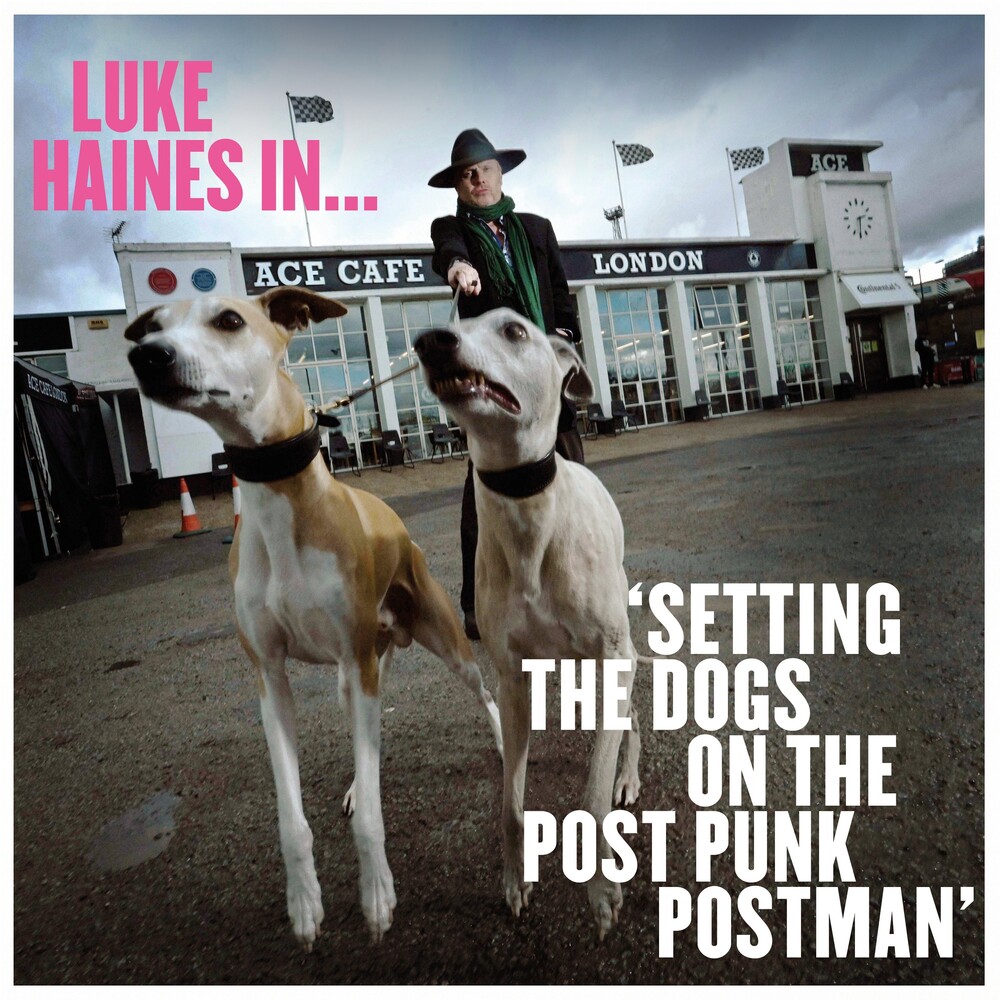 DISC: 1
1. Ex Stasi Spy
2. U Boat Baby
3. Never Going Back to Liverpool
4. When I Owned the Scarecrow
5. Ivor on the Bus
6. Yes, Mr Pumpkin
7. Two Japanese Freaks Talking About Mao and Nixon
8. I Just Want to Be Buried
9. Andrea Dworkin's Knees
10. Landscape Gardening
11. Setting the Dogs on the Post Punk Postman