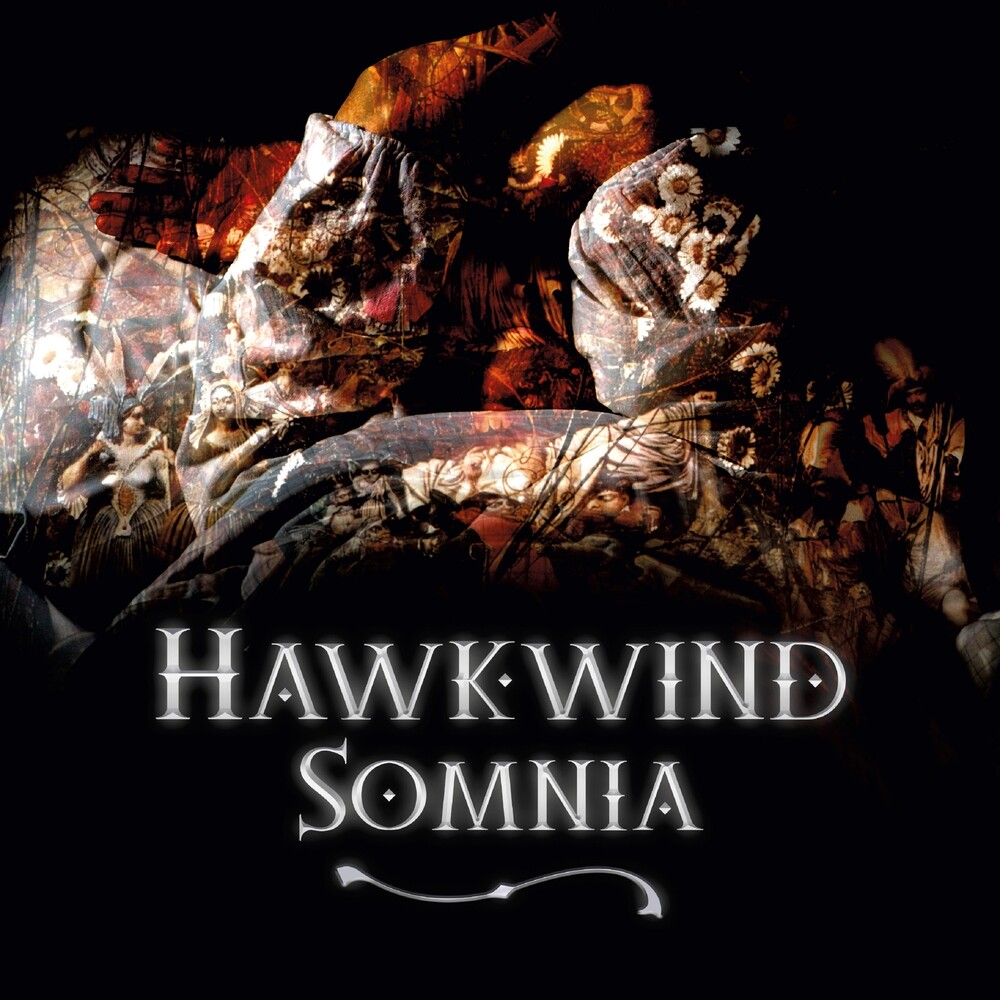 Hawkwind have announced a brand-new studio album and tour for the autumn. Somnia follows their critically acclaimed 2020 Hawkwind Light Orchestra album Carnivorous and live album 50th Anniversary Live. Back with a new studio album and live shows in 2021, the band's 34th album is a superb addition to the space rock genre they created. The concept of Somnia makes many allusions to sleep; through Roman mythology and the god of sleep Somnus, the lyrics tell the tale of sleepless paranoia, strange encounters, fever dreams and meditation through thirteen blistering tracks across the deluxe CD and 180gram vinyl (10 tracks).