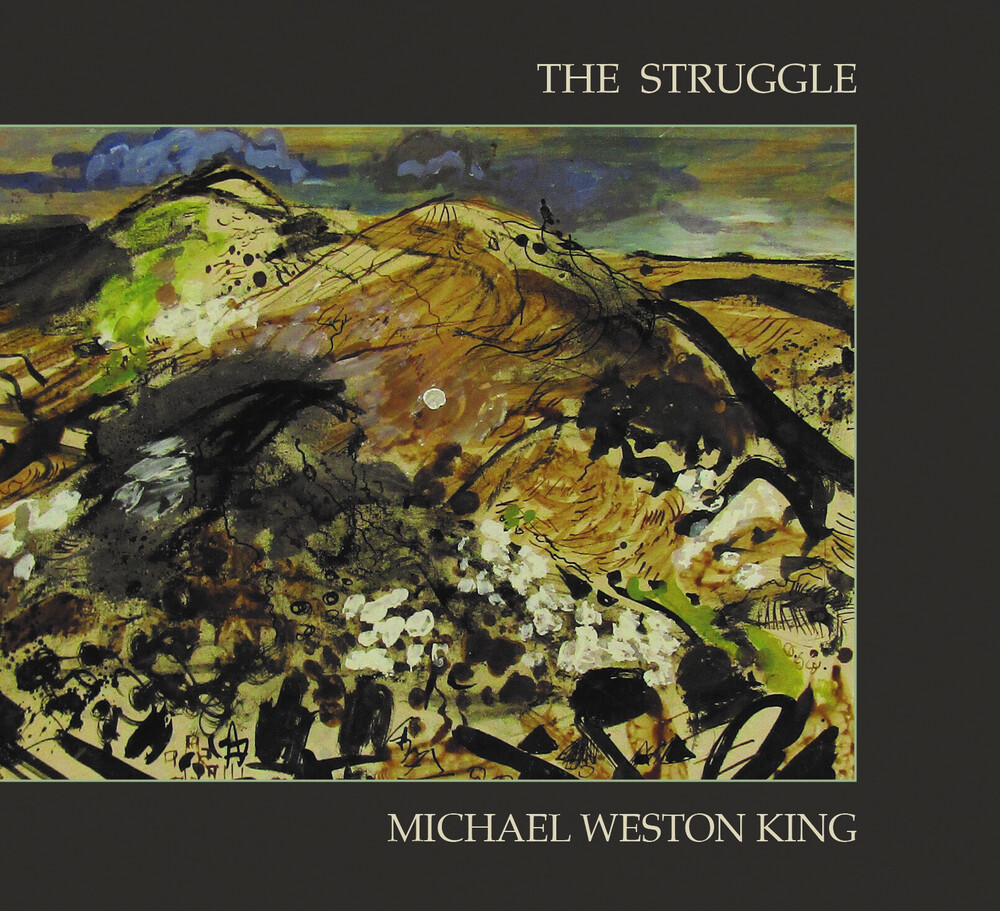 Ten new Michael Weston King songs which include two co- writes with old friends Peter Case and much missed friend and collaborator Jackie Leven.  A musical departure for Michael from his My Darling Clementine day job of the past decade, 'The Struggle' is a pure singer/songwriter album, rooted in the late '60s / early '70s and inspired by artists and writers such as Mickey Newbury, Jesse Winchester, John Prine, Bobby Charles, Jim Ford and early Van Morrison. Michael Weston King is one of this country's most prolific troubadours within the world of Americana/country, both as a solo artist and with country duo My Darling Clementine. Back in the day, he was the leader of Alt country band The Good Sons; his songs have been covered by the likes of American folk icons Carolyn Hester and Townes Van Zandt. Guests on this new album include Steve Nieve (keyboardist, Elvis Costello & The Attractions), Jeb Loy Nichols and British jazz trombonist Barnaby Dickinson, along with Michael's wife and musical partner Lou Dalgleish, and their woodwind-playing daughter Mabel Dalgleish-King. Michael will be touring the UK, Europe and the US with My Darling Clementine from February 2022. Each show will encompass a short solo set, during which Michael will perform songs solely from 'The Struggle'. He will also be playing a few selected solo shows in 2022 accompanied by Clovis Phillips, his collaborator on the new album.  With cover art by acclaimed Welsh painter Dan Llywelyn Hall