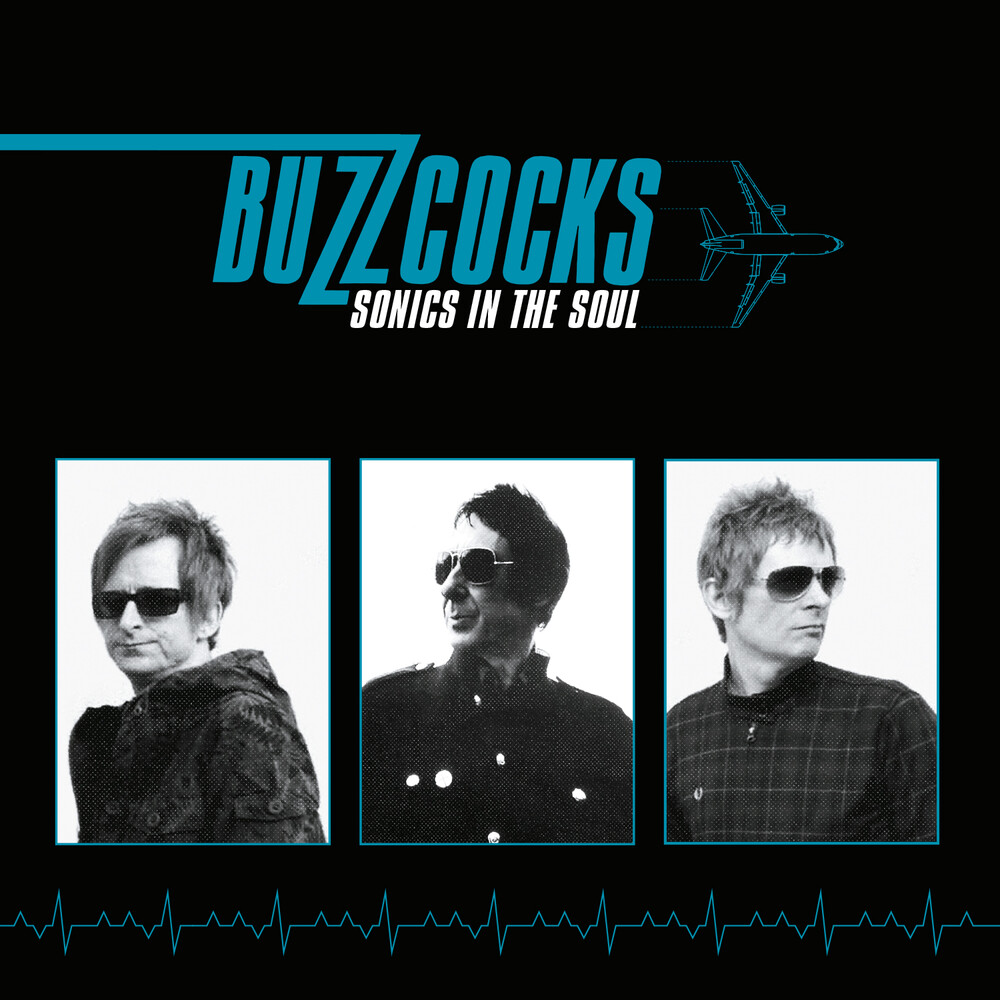 (Please call first)
DISC: 1
1. Senses Out of Control
2. Manchester Rain
3. You've Changed Everything Now
4. Bad Dreams
5. Nothingless World
6. Don't Mess with My Brain
7. Just Got to Let It Go
8. Everything Is Wrong
9. Experimental Farm
10. Can You Hear Tomorrow
11. Venus Eyes

The new Buzzcocks album is finally unveiled - their first new studio offering since 'The Way' in 2014! The legendary Manchester punk band need little introduction. Back in 1977, they gave birth to a generation of independent labels with their debut EP 'Spiral Scratch'. Thereafter, their melodic punk-pop proved irresistible, leading to hit singles and three landmark albums. They broke up in 1981 but reunited in 1989 and have been going steady ever since. Sadly, singer Pete Shelley passed away in 2018 but founder member and the band's other singer/songwriter Steve Diggle has kept the flag flying. During the COVID pandemic, Steve and co. (Chris Remington on bass, Danny Farrant on drums) busied themselves with recording 'Sonics In The Soul'. Recorded at Studio 7in London, the album was co- produced by Steve himself with Laurence Loveless.