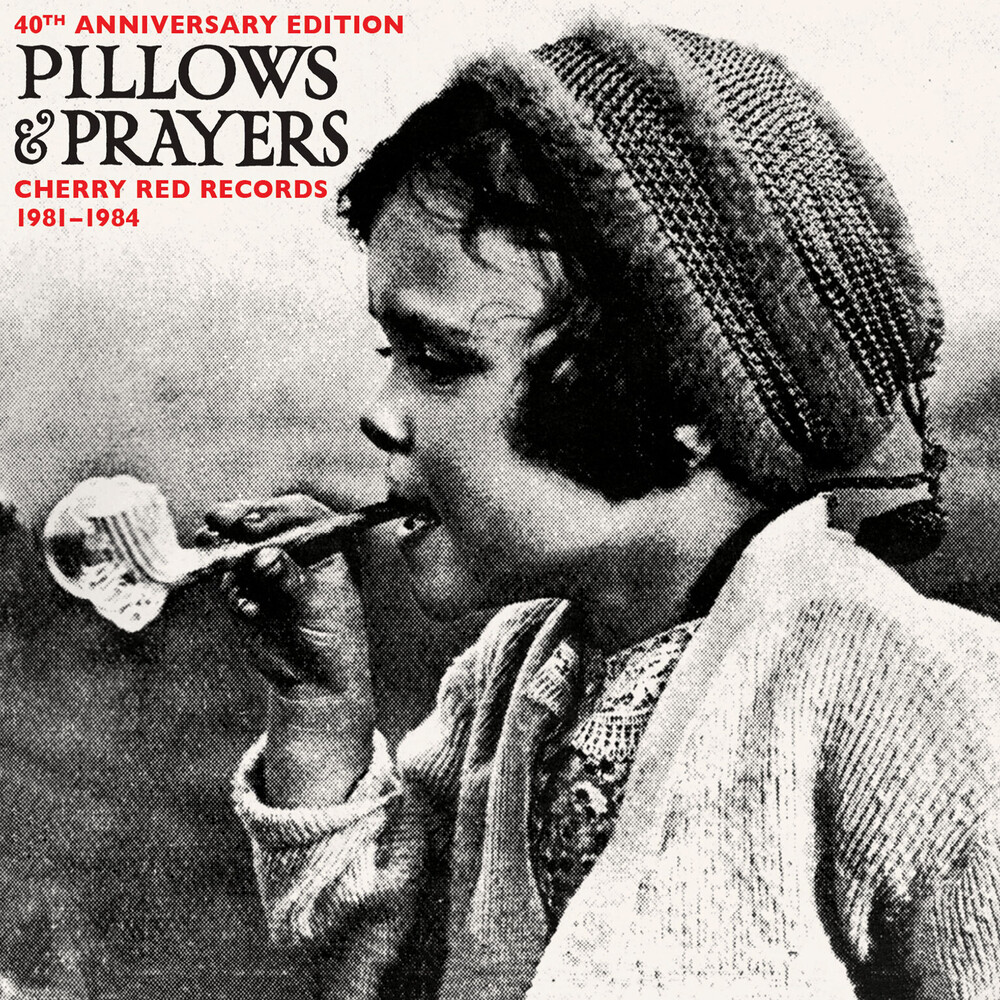 Re-Issued On Vinyl For The First Time To Celebrate It's 40th Anniversary. Originally conceived as a simple label sampler by Cherry Red A&R man Mike Alway, 'Pillows And Prayers' quickly became both an iconic compilation and a must-have artefact of early 80s Thatcherite Britain. Famously retailing at "No more than 99p", the album provided an accessible gateway to both the Cherry Red label and the independent scene it was a part of. Ultimately, over 100,000 people took up the offer, found a pound from somewhere and became a part of something that resonated perfectly with it's own time and place. From the hesitant lo-fi of Marine Girls, through the ranting verse of Attila The Stockbroker and the delicate spoken word of Quentin Crisp to The Passage's state-of-the-art synth pop, 'Pillows And Prayers' remains a fascinatingly eclectic brew, and something of a membership card to that world, standing alongside the NME's 'C86' cassette as an 80s indie time capsule which remains relevant and in demand today. Reissued on vinyl for the first time, and accompanied by a companion deluxe 3CD edition, 'Pillows And Prayers' continues to endure, and to invite new listeners.