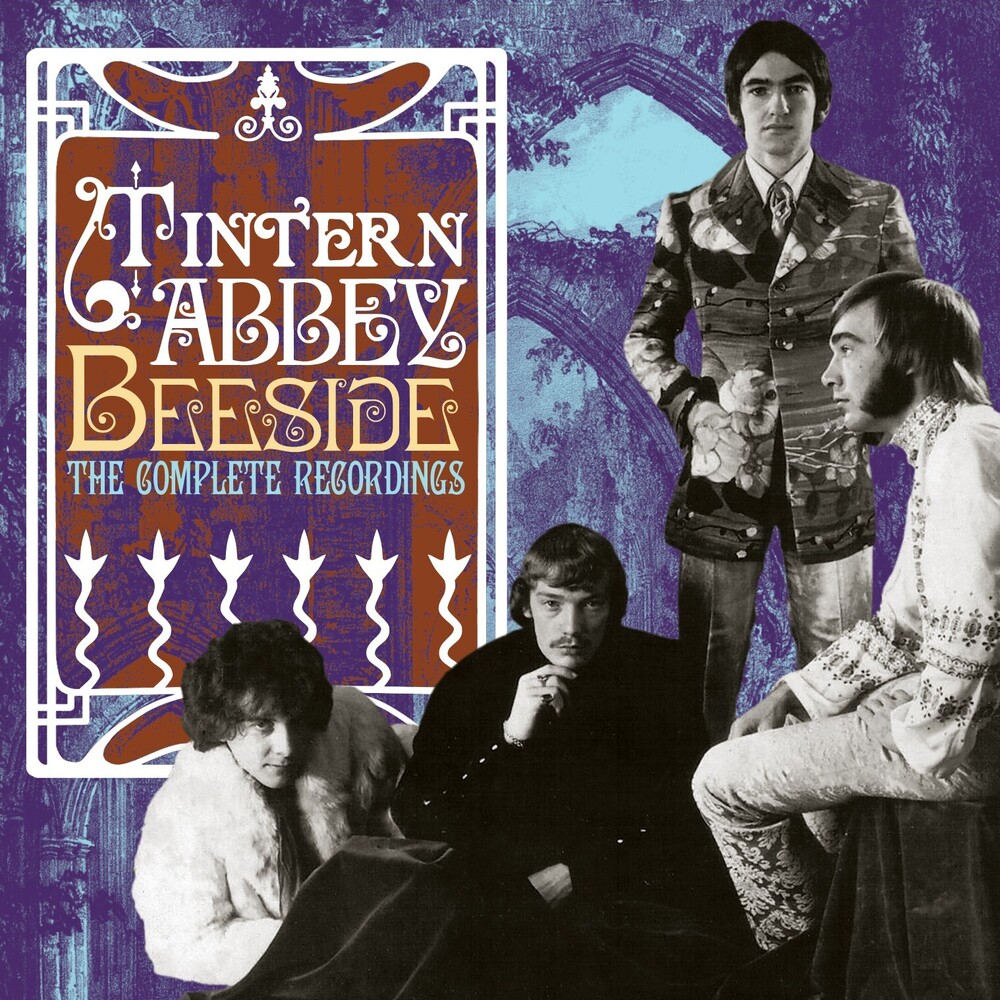 Now, Grapefruit has finally unearthed the full, definitive story. After two decades of planning, research, tape transfer and sound restoration, 'Beeside: The Complete Recordings' features over two hours of music recorded by Tintern Abbey between the summer of 1967 (when they spent a month in a Cornwall cottage, rehearsing and taping their performances prior to their London launch) and the end of 1968. Featuring more than 90 minutes of previously unreleased and unheard material, indeed, everything on the 68-minute Disc Two is now receiving it's first-ever public airing. Alongside that genre-defining Deram single and those previously-leaked demos are some astonishing treasures. Included are two finished masters of the intended late 1967 follow-up 45 'Snowman' (a disorientating melange of sinister Mellotron, disembodied voices and backward tapes that was abandoned when original guitarist Don Smith left the group); the Arabic-sounding 'My Prayer' and the 'SF Sorrow'-anticipating 'Let The Wind Blow', along with late 1968 creations like 'Raspberry Ripple', 'Life Goes By' and 'My House' suggesting that, even at the point of their collapse, Tintern Abbey remained a vital, vibrant unit. Featuring a new 6000 word essay with band quotes and previously unpublished photos and memorabilia, this lovingly-assembled 2-CD set is the final word on a group that turned out to be as mysterious and elusive as the Wordsworth poem that inspired their name.