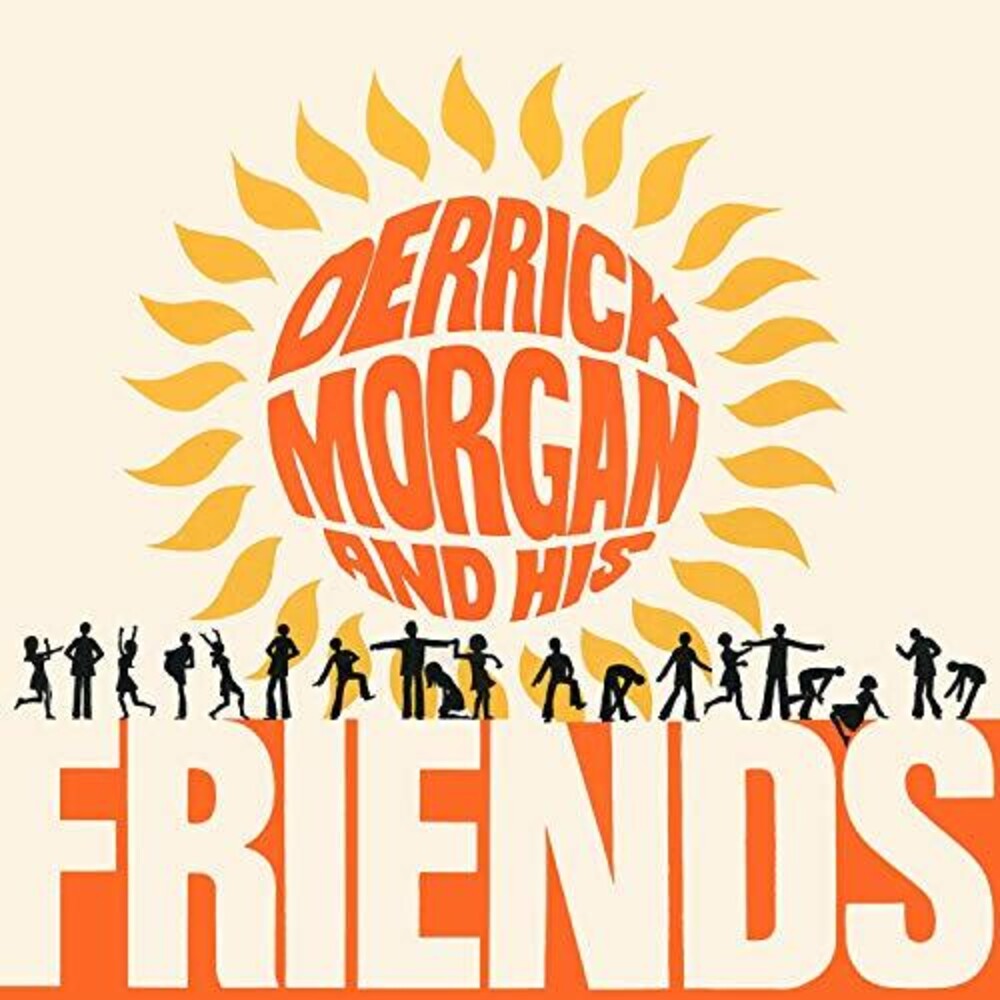 Two CD set. The rock steady era that dominated Jamaica's musical landscape between late-1966 and mid-1968 is today widely acknowledged as the most influential period in the island's history. Not only did the sound lay the foundations upon which reggae subsequently developed, it's structure favored small combos rather than the large ensembles that dominated the ska years, resulting in significantly reduced recording costs. The development provided cash-strapped music makers with the opportunity to make records and one who took full advantage was enterprising local singing sensation, Derrick Morgan. Distributed in the UK by Island Records, the popularity of his works ultimately led to the company releasing the now impossibly rare long-player, Derrick Morgan And His Friends, a 12-track collection largely comprising previously unissued material. Now, at long last, this hugely desirable album is available once more, with it's contents supplemented by the remainder of Derrick Morgan's rock steady productions. Recorded at Jamaica's premiere recording studio, WIRL, and featuring the musicianship of leading session crews, the Carib Beats and Lyn Taitt & the Jets, the quality of the tracks remains consistently high, and with a handful of these enjoyable sides making their CD debut, this stunning set is a dream come true for any self-respecting rock steady fan!