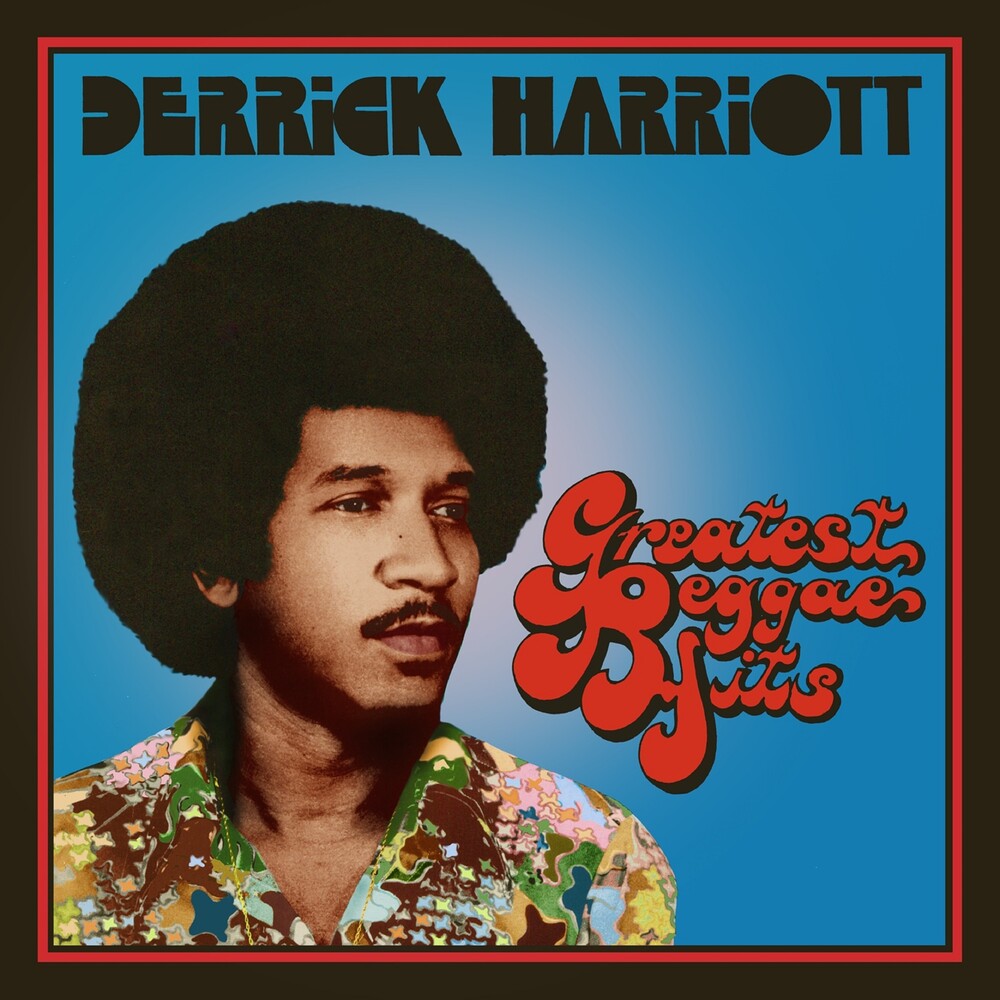 By the mid-1970s, Derrick Harriott was already a veteran of the Jamaican music scene, having launched his singing career some two decades earlier. During the rock steady era, his productions included a score of hits, with his work widely regarded as being among the most accomplished of the era. His hit rate continued unabated into the Seventies and by the time Trojan Records released his "Greatest Hits" album in 1975, Harriott was firmly established as one of reggae music's premier hit makers. The best-selling collection was to have a profound influence on the developing sound of lovers rock, yet despite it's popularity and significance, has remained unavailable on CD - until now. CD1 of this deluxe expanded version of the LP includes dub versions of nine of the album's dozen tracks, while the second disc showcases Harriott's follow-up long-player, "Reggae Disco Rockers", the original UK release of which was pulled due to Trojan's abrupt demise in '75. Including 33 tracks new to CD, "Greatest Hits" not only showcases some of the finest soulful reggae sounds ever to see issue, but also provides a wonderful opportunity to discover one of the most reggae albums of the Seventies.