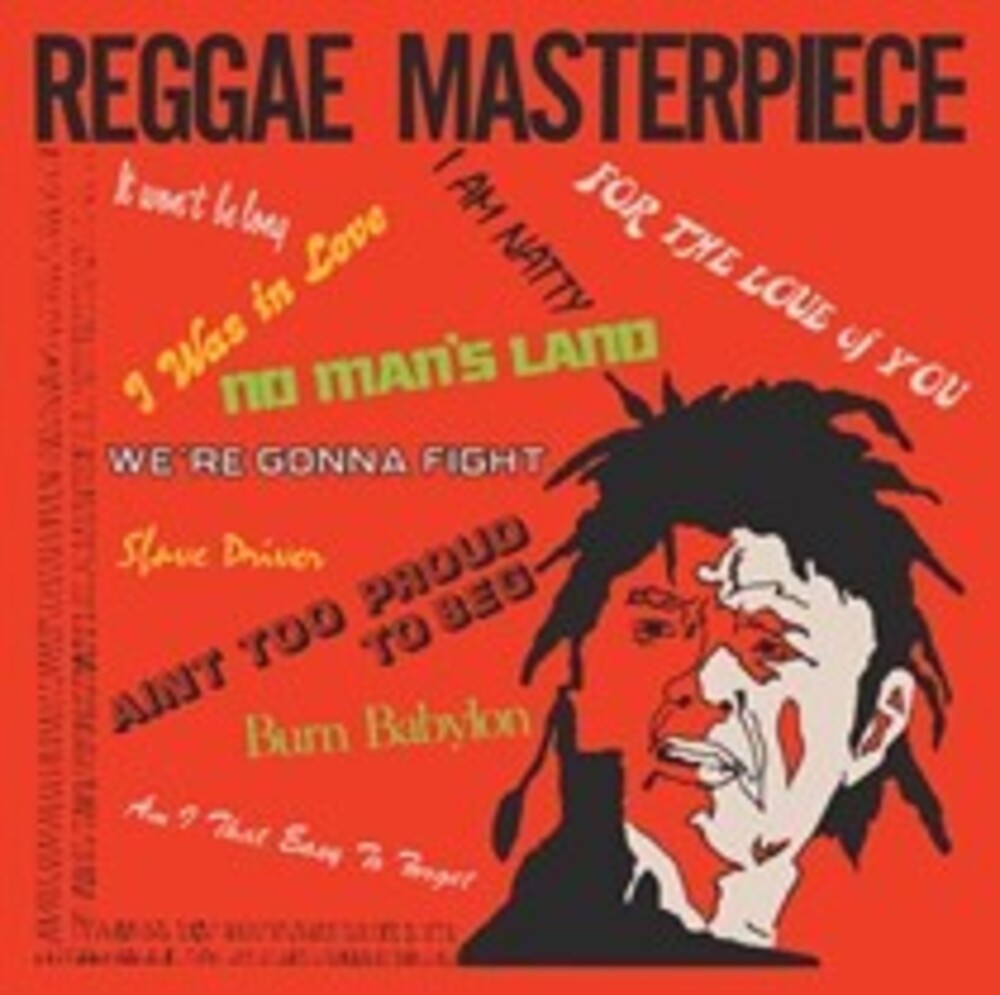 Originally released in 1976, 'Reggae Masterpiece' demonstrated the growing authority of Jamaican producer Joe Gibbs. Over the preceding nine years, the former electrical engineer had increasingly tightened his grip on the island's music industry with innumerable best-selling 45s. The pulling power of his hit-making status by the mid-70s is reflected in the artists featured on thealbum, with the selection featuring tracks by such reggae royalty as Jacob Miller, Horace Andy, Cornel Campbell and Lloyd Parks. Previously unavailable on CD, the collection is now further enhanced from the cream of Gibbs's the cream of Gibbs' output from the period, including major Jamaican hits from Gregory Issacs Leo Graham, I Roy, Silford Walker and many more. Featuring a dozen tracks unavailable since their original issue on vinyl.