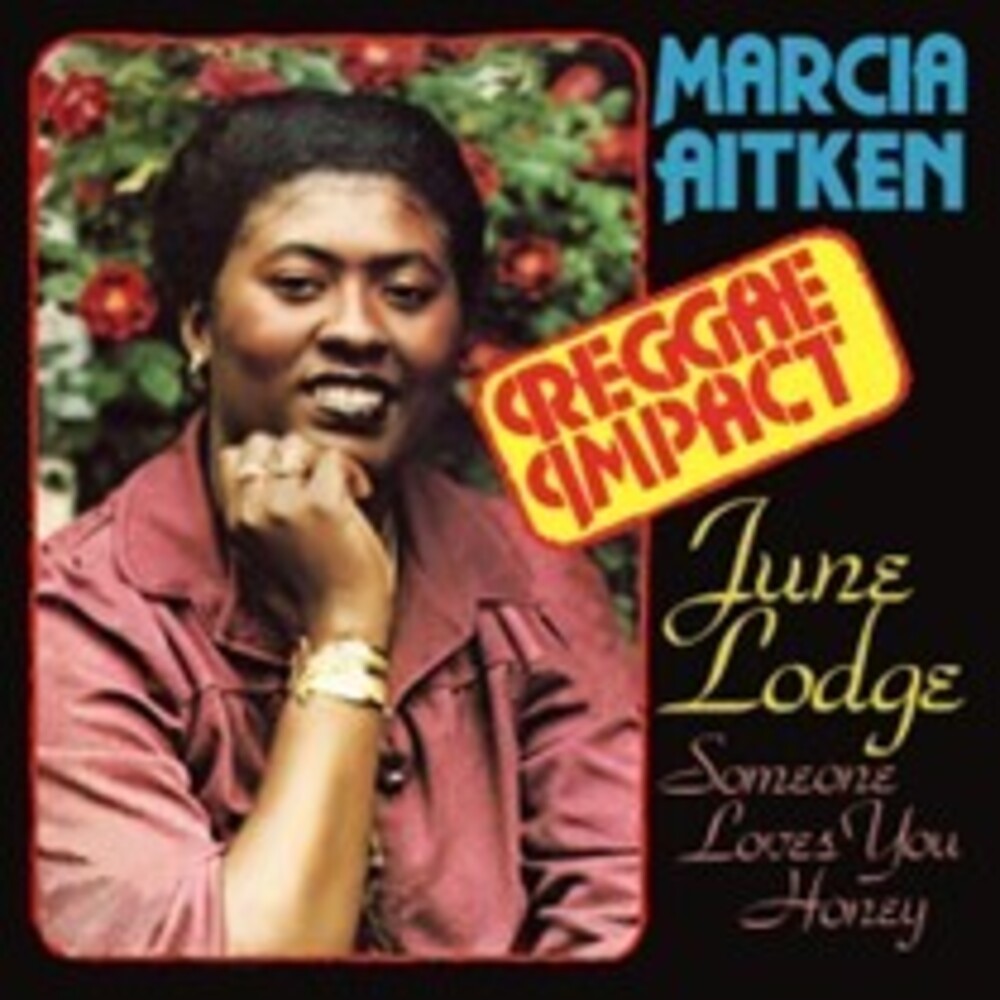 Two of the best loved romantic reggae LPs of all time. Plus 22 tracks new to CD. CD debut of Marcia Aitken's hugely collectable 1981 album. By the close of the 70s, the widespread popularity of lovers rock in the UK had substantially impacted the Jamaican music, with many of the island's greatest talents embracing the soulful style. Of these, few female artistes proved more popular than Marcia Aitken and June Lodge, whose recordings for leading Kingston-based producer, Joe Gibbs, included some of the most popular romantic reggae singles of the era. To capitalise on the popularity of their work, the producer released the two long players that provide the focus of this 2CD collection. The first disc comprises the CD debut of Marcia's now hugely collectable album, 'Reggae Impact', which includes the best-selling 'I'm Still In Love With You', a recording that spawned a series of major Jamaican hits, most notably Althea & Donna's UK chart-topper, 'Uptown Top Ranking'. CD2 showcases the output of another of Jamaica's leading female performers, the hugely popular and talented June Lodge, whose hit version of Charlie Pride's country classic 'Someone Loves You Honey' provided the title for her widely acclaimed debut album. On this double disc set, the track-listings of both these essential LPs have been bolstered by the remainder of the two singers' output for Joe Gibbs from the late 1970s and early 80s, with 22 tracks on the collection unavailable on any format since their original release.