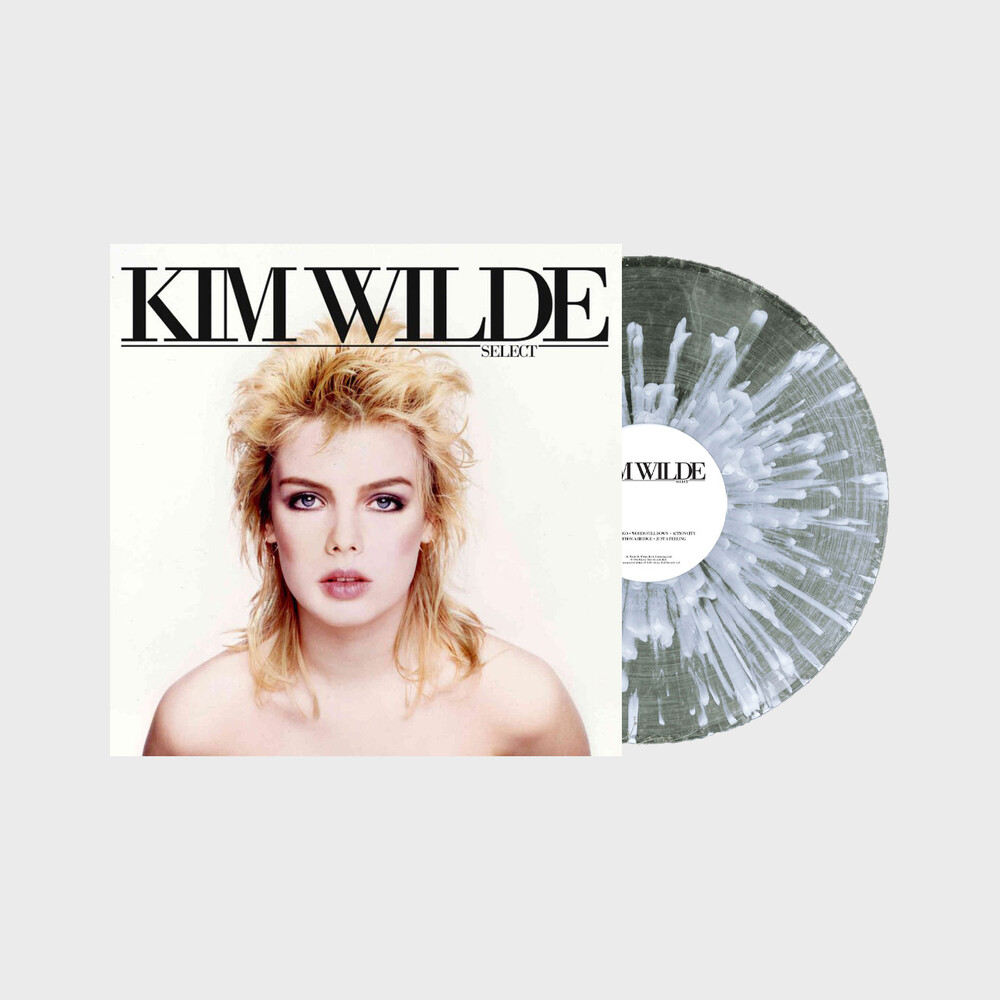 Following the release of her 'Pop Don't Stop' greatest hits package, Cherry Red release new coloured vinyl versions of Kim Wilde's first three albums. Kim's second album, 'Select' is pressed on limited edition clear with white splatter vinyl. Remastered from fresh transfers of the original analogue tapes with original artwork faithfully recreated, plus an inner sleeve featuring a stunning portrait shot of Kim plus full lyrics. Kim Wilde remains a perennial icon of British pop with an adoring global fanbase. She became an overnight sensation back in 1981 courtesy of the worldwide success of her single 'Kids In America', which offered a very British twist on the new wave energy and glamour of Blondie. In due course, Kim would enjoy numerous hits throughout the 1980s, first on RAK Records (with help from father Marty and brother Ricky) and then later on MCA (when she took up songwriting herself and toured with Michael Jackson and David Bowie).