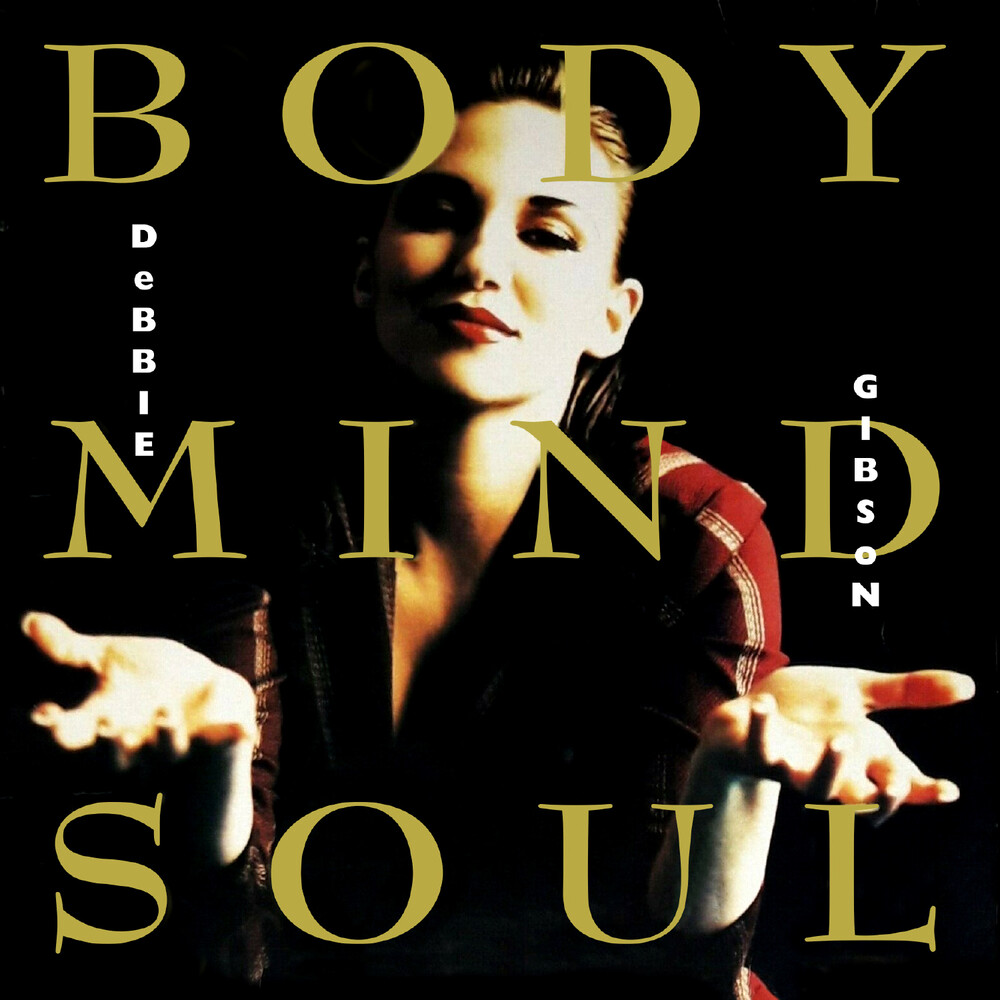 The fourth and final instalment in Cherry Pop's series of Debbie Gibson classic album re- issues. Originally released January 1993 on Atlantic Records and including material co-written and/or produced by award-winning hitmakers Carl Sturken and Evan Rogers (Rythm Syndicate), Elliot Wolff, Carole Bayer-Sager, Narada Michael Walden and Phil Ramone. A special edition expanding the original 11-track release over two discs. This album is a fan favourite which saw Debbie embracing urban pop trends and includes the US Hot 100 hit 'Losin' Myself' (#86), her last solo UK chart entry 'Shock Your Mama' (#74) and promotional single 'Free Me'. Also includes an introductory note from Debbie Gibson herself! After exploding onto the charts with her debut album 'Out Of The Blue' in 1987, Debbie Gibson quickly racked up an impressive string of international hits. Singles from her debut, such as 'Only In My Dreams', 'Foolish Beat' and 'Shake Your Love', quickly made her a household name. Her second album, 'Electric Youth' was a US chart-topper, selling millions of copies around the world and included the signature song 'Lost In Your Eyes'. It was followed by 1990's ambitious 'Anything Is Possible' and finally, what was to be her last album for Atlantic Records, fan favourite 'Body Mind Soul'. Appearing on disc one, the original 'Body Mind Soul' album is complimented by four additional bonus tracks, including non-album B-side 'Love Or Lust', the previously Japanese-only exclusive track 'Eyes Of The Child', plus the 7" versions of the two single releases, 'Losin' Myself' and 'Shock Your Mama'. Disc two offers a host of club remixes by Masters At Work, E-Smoove, G-Man & Marz and Todd Ray, with two selections appearing here on CD for the first time.