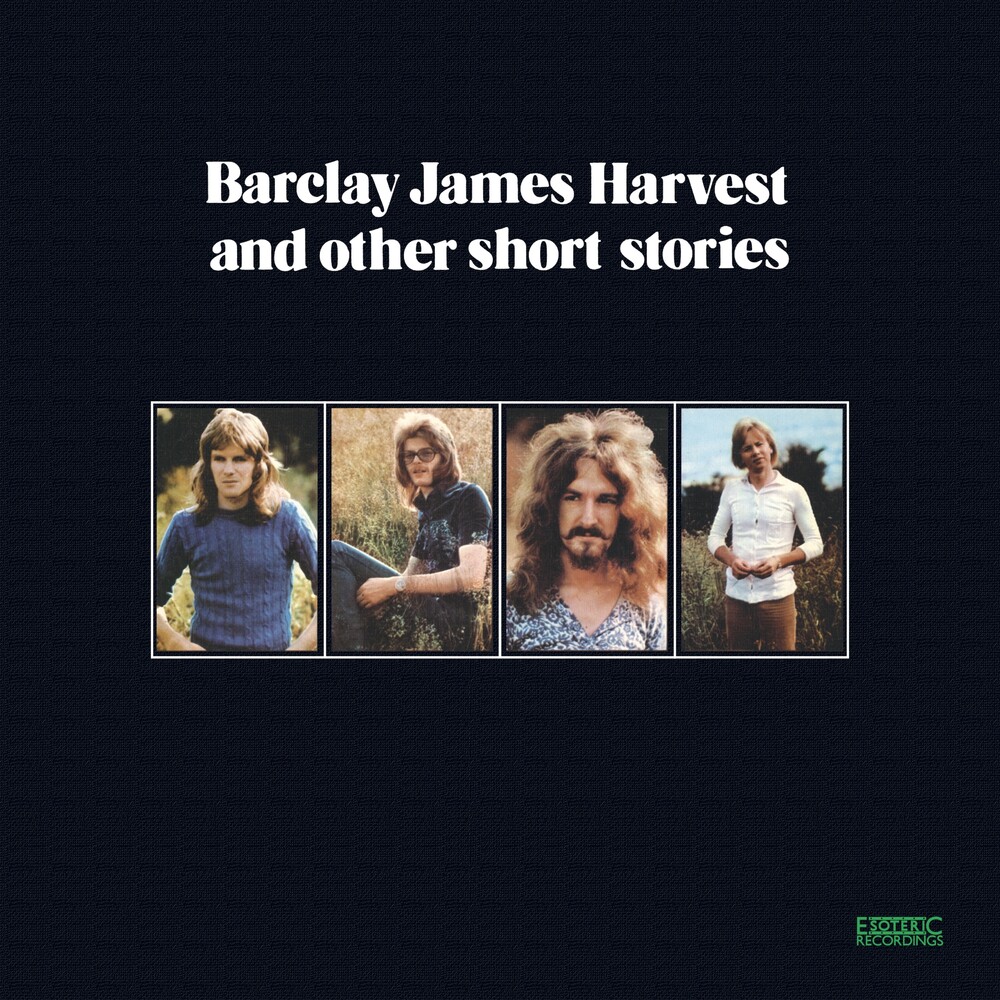 Digitally remastered, remixed and expanded three disc (two CDs + NTSC/Region 0 DVD) clamshell box edition of the classic album, Barclay James Harvest and Other Short Stories. Recorded and released in 1971, the album was the third by BJH and was recorded at Abbey Road studios and was co-produced by the band and ex-Pretty Things member Wally Allen. Widely regarded (along with Once Again) as one of the band's early masterpieces,... Other Short Stories featured such classic tracks as 'Medicine Man', 'Ursula (The Swansea Song)', 'The Poet' and the epic 'After the Day'. The album was critically acclaimed upon it's release by Harvest Records and was also issued by Sire Records in the United States with some remixed versions of tracks. The album also featured the Barclay James Harvest symphony orchestra conducted by Martyn Ford and arrangements by Toni Cooke and Martyn Ford. This expanded edition of... Other Short Stories comprises 40 tracks and features the original UK stereo mix remastered from the original master tapes and also includes a new stereo mix on a second CD and a high resolution 5. 1 Surround Sound mix, new stereo mix and original stereo mix on an NTSTC / Region free DVD, all from the original Harvest masters. In addition there are three rare US album versions of 'Medicine Man', 'Harry's Song' and 'Someone There You Know', along with five BBC Radio session tracks from July 1971 and March 1972, along with two rare John Lees demo recordings from 1971 and three mono reduction mixes made at Abbey Road studios in July 1971. The set also includes a lavishly illustrated booklet with a new essay and a replica poster.