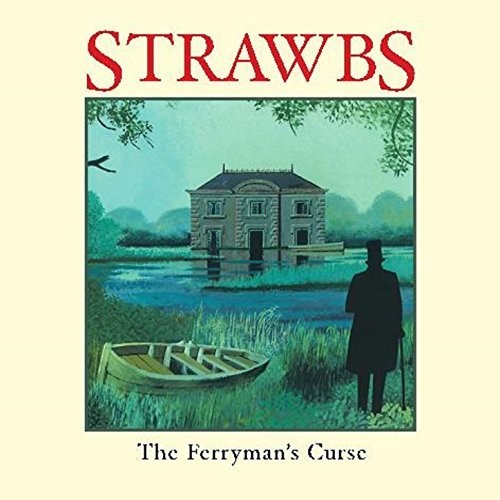 Esoteric Antenna is very pleased to announce the release of The Ferryman's Curse, the first Strawbs album of new material in eight long years. It is produced by the legendary Chris Tsangarides, whose studio is littered with diamond, platinum, and gold discs by the likes of Thin Lizzy, Judas Priest and guitar virtuoso Yngwie Malmsteen. The Ferryman's Curse, the title track of the album, is the epic sequel to The Vision Of The Lady Of The Lake, from Strawbs album Dragonfly, rated by producer Tony Visconti as one of his Top six productions alongside albums by David Bowie and T Rex. The Nails From The Hands Of Christ is a challenging look at the relationship that young people have with the church. The Familiarity Of Old Lovers will raise eyebrows, both lyrically and with its twin lead guitar solos, while The Song Of Infinite Sadness is not what it appears to be. The current Strawbs line-up comprises David Cousins, lead guitarist Dave Lambert, bass player Chas Cronk, and drummer Tony Fernandez, who recorded and toured together in the 1970s. They are joined by keyboard and guitar virtuoso Dave Bainbridge of Iona - a band who created a mystical blend of rock, folk, Celtic and ambient music - a perfect match for Strawbs.