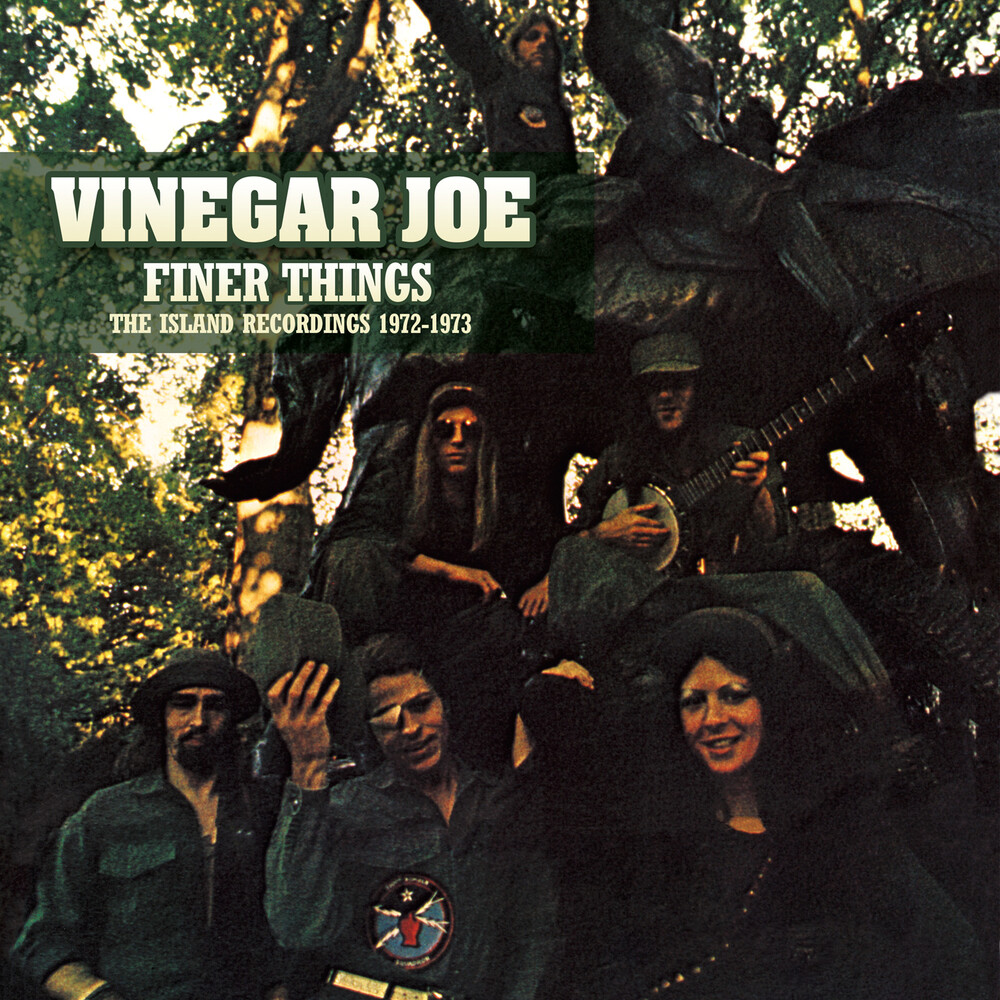 New Re-Mastered 3cd Clamshell Boxed Set Of The Classic Albums And Non-Album Singles By The Legendary Band Vinegar Joe Released Between 1972-1973. One of the great British bands of the early 1970s, Vinegar Joe were formed from the remnants of Dada and featured Elkie Brooks and Robert Palmer on vocals along with guitarist and visionary arranger Pete Gage. Renowned for their energetic live shows and engaging image. Sadly, their live reputation failed to deliver commercial success even following 1973's final album 'Six Star General' which featured stand out tracks including 'Black Smoke Rising From The Calumet', 'Fine Things' and 'Lady Of The Rain'. Following the band's demise, both Palmer and Brooks would go on to enjoy huge success as solo artists, while Gage became a noted producer and arranger. This three CD collection gathers together Vinegar Joe's three albums and their non-album singles, all remastered for the first time from the original Island Records master tapes and packaged in replica album sleeves. The set also includes an illustrated booklet with exclusive interviews with both Pete Gage and Elkie Brooks.