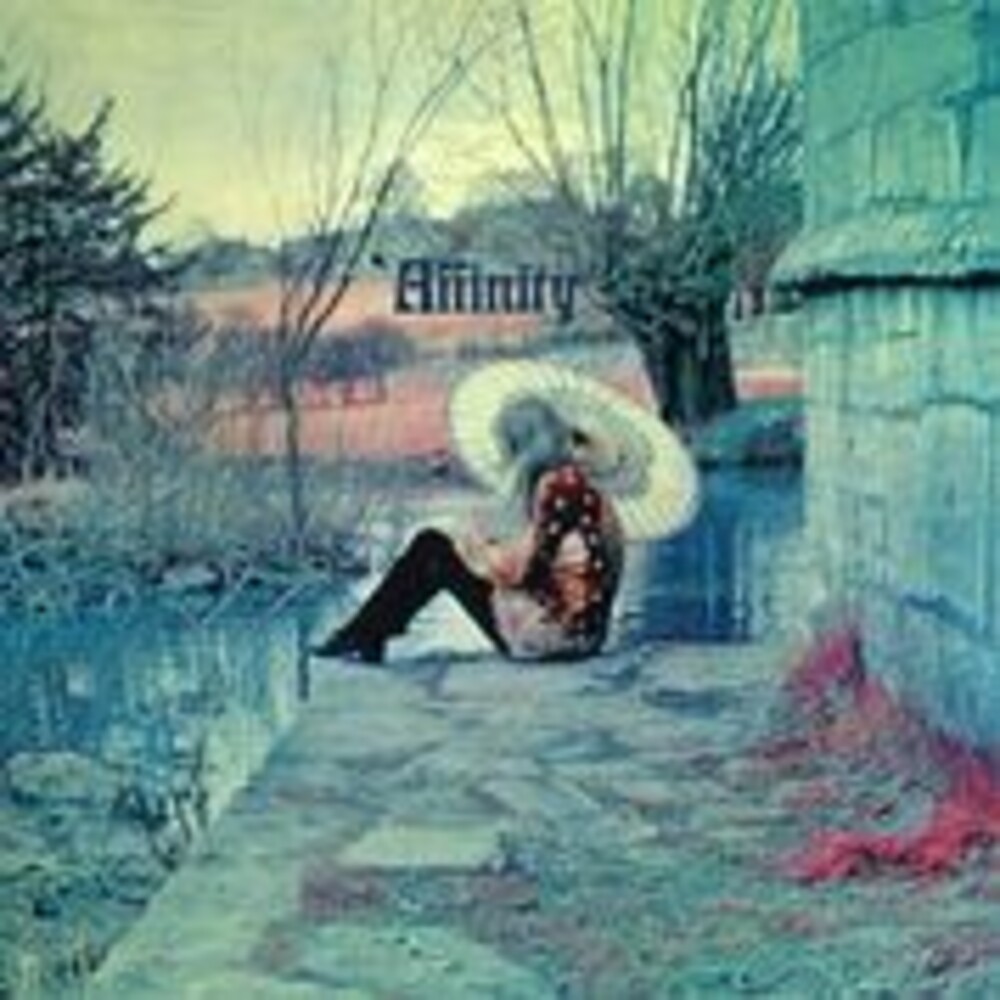 A Deluxe Four Disc Remastered And Expanded Clamshell Boxed Set Edition Of The Classic Progressive/Jazz Rock Masterpiece From 1970  Featuring An Additional Three Cds Of Recordings Dating Back To The Band's Origins In 1965, Through To Their Final Recordings In 1971 And 1972  Compiled By Mo Foster It Includes An Illustrated Book With His Liner Notes Radio Coverage, Reviews In National Press, Classic Rock, Uncut, Mojo, Record Collector And Prog Magazines Plus All Specialist Press And Coverage On Relevant Websites & Fanzines A new expanded, remastered four CD clamshell boxed set by the legendary progress/jazz rock group, Affinity. The band's origins go back to 1965 at the University of Sussex in Brighton when Lynton Naiff (keyboards), Grant Serpell (drums), and Nick Nicholas (double bass) formed the US Jazz Trio to perform at University events and local gigs. When Serpell graduated a year later he was replaced by Mo Foster who had earlier been playing bass guitar in his school band but had now switched to drums. In 1968, Naiff, Serpell and Foster recruited Mike Jopp on guitar and the outstanding vocalist Linda Hoyle to form Affinity. The band made their live debut in October 1968 and soon appeared on the BBC radio show Jazz Club. Legendary saxophonist and club owner Ronnie Scott heard a recording of this performance and subsequently agreed to manage them and give them regular bookings at his world-famous jazz club. Affinity soon began to attract a lot of favourable media attention and signed to the newly formed Vertigo label in 1969. Their eponymous debut album, produced by John Anthony, appeared in 1970. Thanks to outstanding tracks such as 'Three Sisters', 'Night Flight' and imaginative covers of Bob Dylan's 'All Along The Watchtower' and Alan Hull's 'I Am And So Are You' (featuring a brass arrangement by Led Zeppelin's John Paul Jones), Affinity received excellent reviews, with the Sunday Times praising the playing of organist Lynton Naiff and vocalist Linda Hoyle.