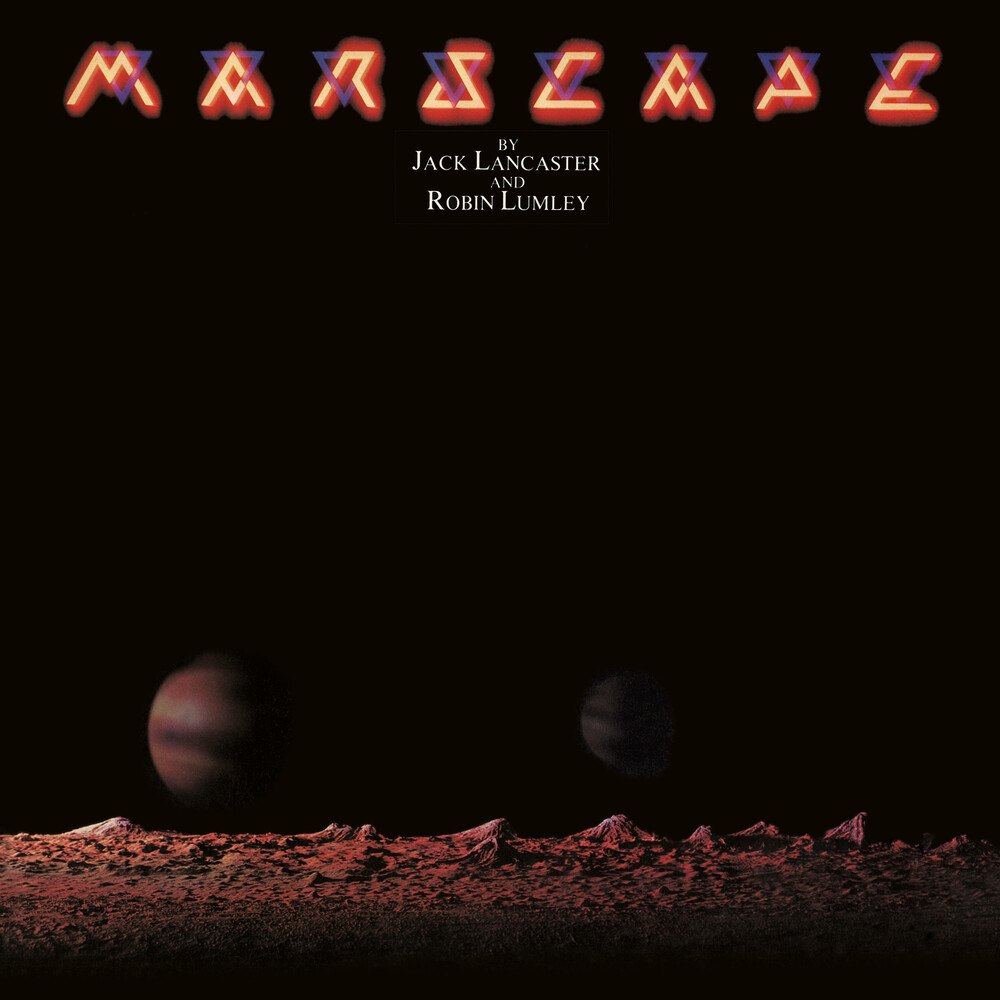 A newly remastered edition of the wonderful 1976 album 'Marscapoe' by Jack Lancaster And Robin Lumley. This excellent album was recorded and released in 1976 and was composed and conceived to mark the landing on Mars of Nasa's Viking 2 Explorer in September of that year. For the sessions, saxophonist and woodwind player Jack Lancaster and keyboard player Robin Lumley were joined by John Goodsall on guitars, Percy Jones on bass and Phil Collins on drums. The finished album was an incredible work and paved the way for the formation of the acclaimed group Brand X soon after. This new edition of 'Marscape' has been remastered from newly discovered original master tapes and includes a booklet with an essay and interview with Jack Lancaster