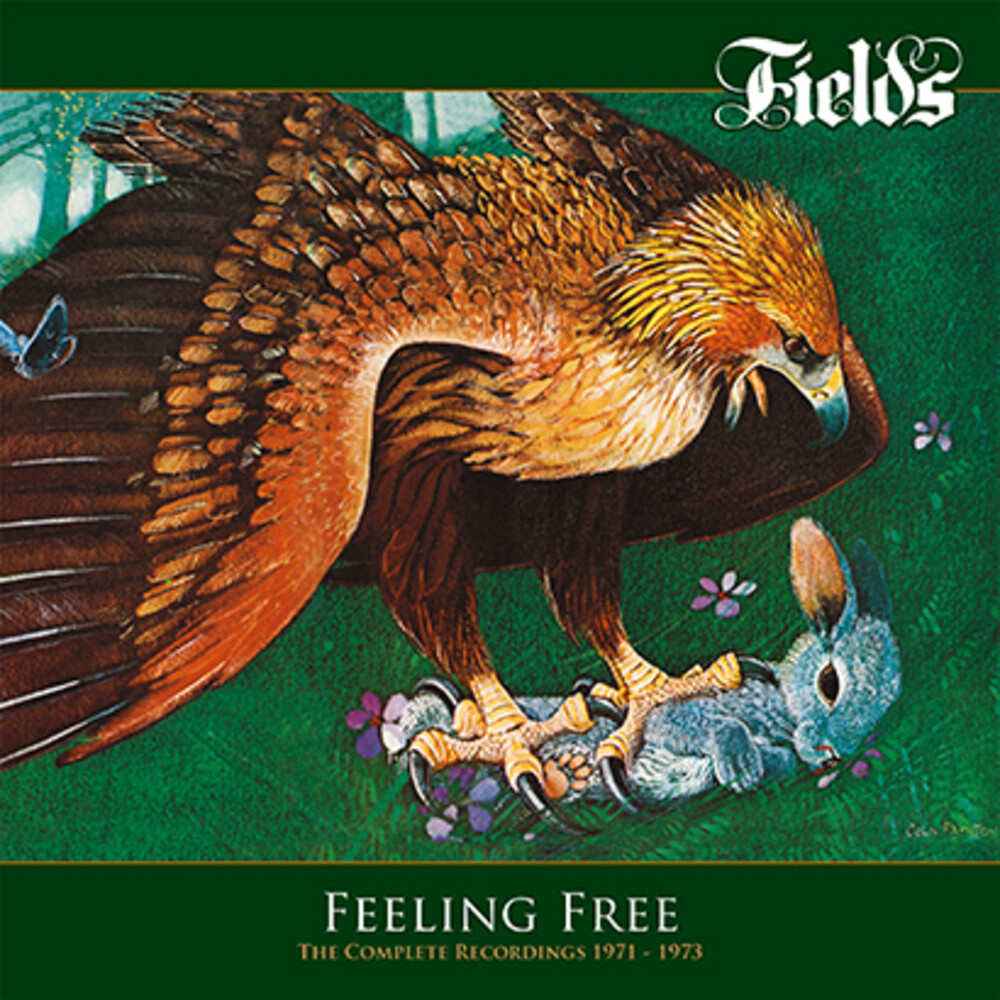 A New Remastered 2cd Compilation Featuring All Of The Surviving Recordings By The Legendary Progressive Rock Band Fields Founded By Ex-Rare Bird Member Graham Field. Newly Remastered From The Master Tapes. When the first line-up of Rare Bird folded in early 1971, keyboard player Graham Field formed a new outfit with bass player, vocalist and guitarist Alan Barry and King Crimson drummer Andy McCulloch. Although the band failed to emulate the commercial success of Field's previous group, the self-titled album they recorded and released in 1971 was a magnificent example of British Progressive Rock. Following the album's release, the band's line-up changed with the departure of Barry and the arrival of Frank Farrell from Supertramp. This line-up recorded a follow-up album at CBS studios in London in 1972 that was perplexingly shelved by CBS Records and remained consigned to the vaults for over 40 years. The original master tapes were eventually located and released many years later as 'Contrasts - From Urban Roar To Country Peace'. This new two disc remastered anthology draws together both of these classic albums and also adds studio out-takes, later demos and a previously unreleased BBC Radio One Sounds Of The '70s session recorded in December 1971. It also features an illustrated booklet with an essay.