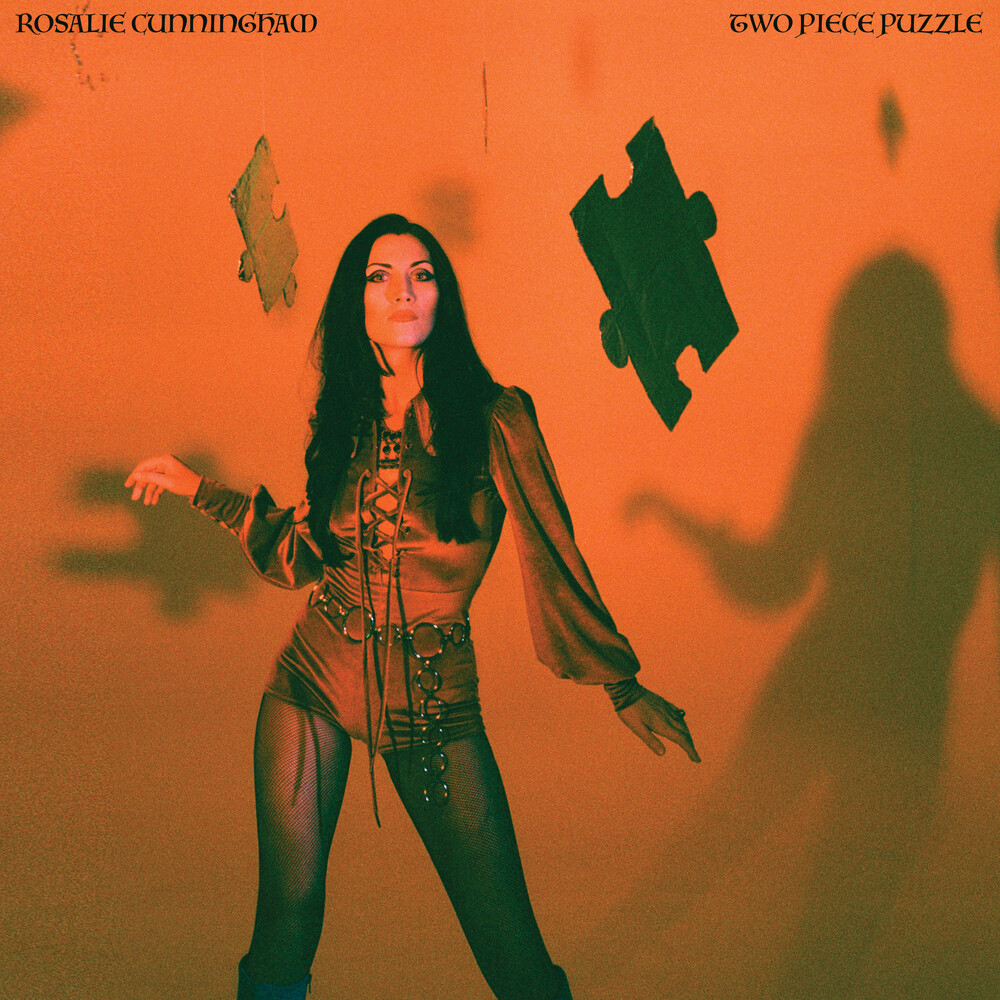 Esoteric Antenna is delighted to announce the release of the wonderful new studio album by Rosalie Cunningham. After her celebrated band Purson played it's final gig in late 2016, singer/songwriter and multi-instrumentalist Rosalie branched out into a successful solo career. Her self-titled debut album issued in 2019 was acclaimed by both critics and fans. Alongside her debut album, Rosalie's live performances confirmed that she was a highly creative force and this is confirmed still further by the release of her splendid new album, 'Two Piece Puzzle'. The record is a fine work of diverse moods which possesses the drama associated with Rosalie's music, but also demonstrates the evolution of her song writing craft and her remarkable abilities as a vocalist and musician. 'Two Piece Puzzle' is one of the important new rock releases of 2022.