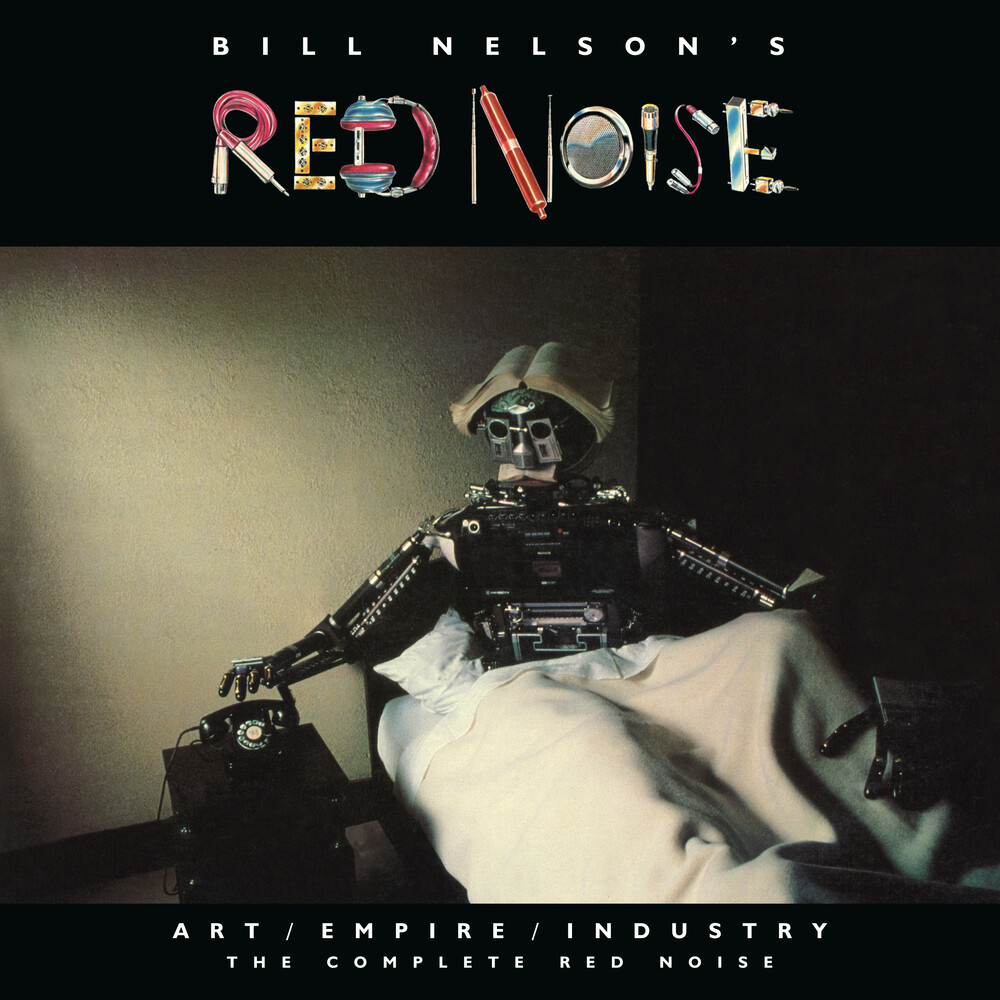 Following the release of the album 'Drastic Plastic' and a subsequent tour, Bill Nelson disbanded Be Bop Deluxe. Aware of the emergence of the so-called New Wave artists and out of a desire to continually evolve and progress as a musician, he announced the formation of a new band, Red Noise. In hindsight Nelson's new venture can be seen as taking up the musical baton from where he left off with 'Drastic Plastic'. Working with co-producer John Leckie, Bill recorded a new wave masterpiece, a record that would influence a new generation of musicians with it's intelligent and punchy material. Upon it's release, Bill Nelson's Red Noise took to the road with a line-up of Andy Clark (keyboards), Ian Nelson (saxophone), Rick 'Pinky' Ford (bass) and Steve Peer (drums). 'Sound On Sound' and the subsequent live shows would divide opinion of both fans and critics, but with the passage of time, the album is now regarded as one of Bill Nelson's finest works and the band is viewed as a great musical unit. This 2CD set features a newly remastered original stereo mix (from the original master tapes), along with stunning a new stereo and mix by Stephen W Tayler. The set also includes two tracks from a 1979 EP and a further Red Noise studio session from May 1979.