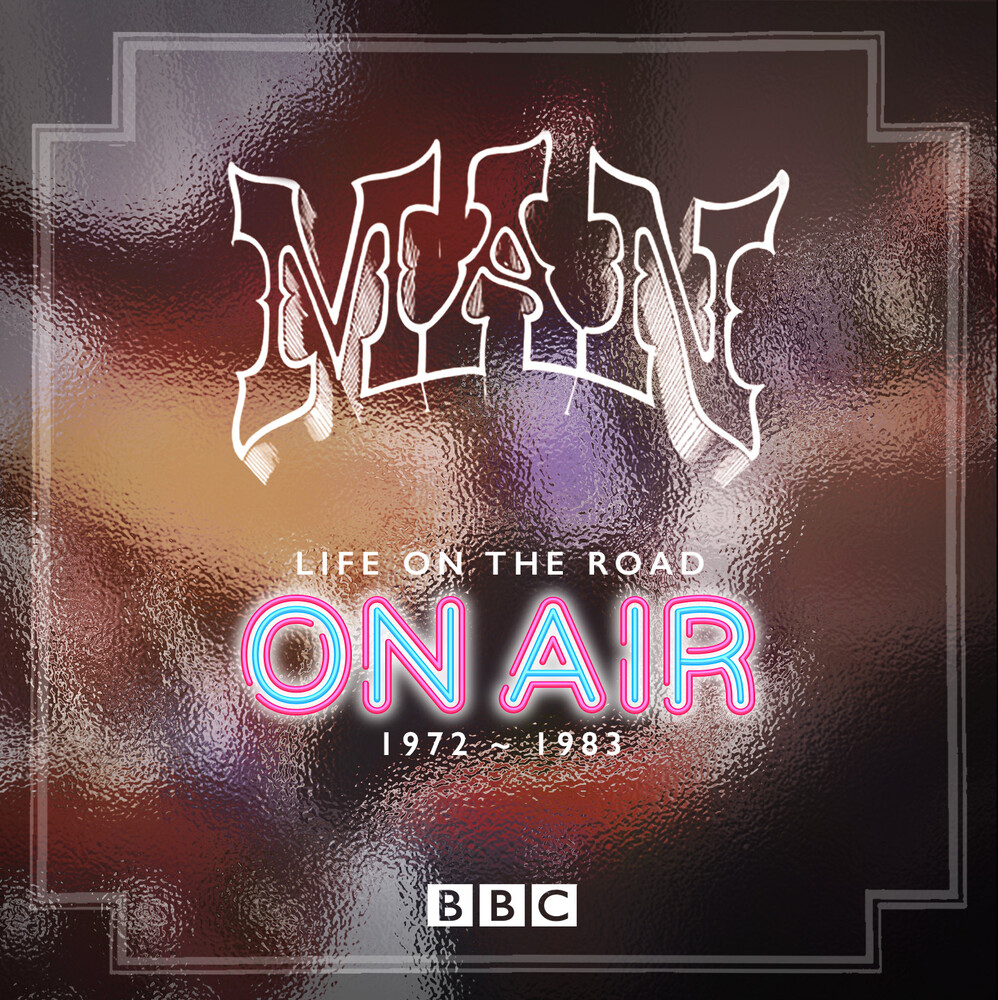 Featuring Three Complete Sets Recorded For BBC Radio One's "In Concert" Series Between 1972 And 1975, Along With A Further Ten Session Tracks Recorded For Sounds Of The 70s, John Peel And Bob Harris, Two Tracks Recorded Live In 1976 For Radio Trent And The Band's Set At Reading Festival In 1983. Plus Two Dvds Featuring Man's Previously Unreleased BBC TV Appearances On The Old Grey Whistle Test And A Recently Discovered 28 Minute BBC TV Documentary Filmed In 1973: Man's Seven Inch Record, Along With 'Farewell At The Roundhouse' Filmed In 1976. All Tracks Remastered From The Original Master Tapes With An Illustrated Book With Extensive Essay With Photographs. Formed in 1968, Man earned well deserved praise for a series of wonderful albums issued between 1969 and 1976. Their US West Coast influenced sound also gained them a loyal following on the live circuit where their instrumental prowess was given room to shine. Initially enjoying success in Germany, by 1972 Man had begun to enjoy success in Britain and from 1972 they recorded a series of acclaimed sessions and live concerts for BBC Radio One, had a BBC TV documentary made about them and appeared on the influential TV series The Old Grey Whistle Test. With ever changing line-ups throughout the 1970s, Man disbanded in 1976 after a farewell concert at The Roundhouse in London (a location of some of their legendary concerts). They reformed in 1983, appearing at The Reading Festival that year and would go on to record a further series of excellent albums and undertake extensive touring. The set is completed by an illustrated booklet featuring a new essay, this release captures various line-ups of Man at their finest and is a truly special collection by a wonderful band.