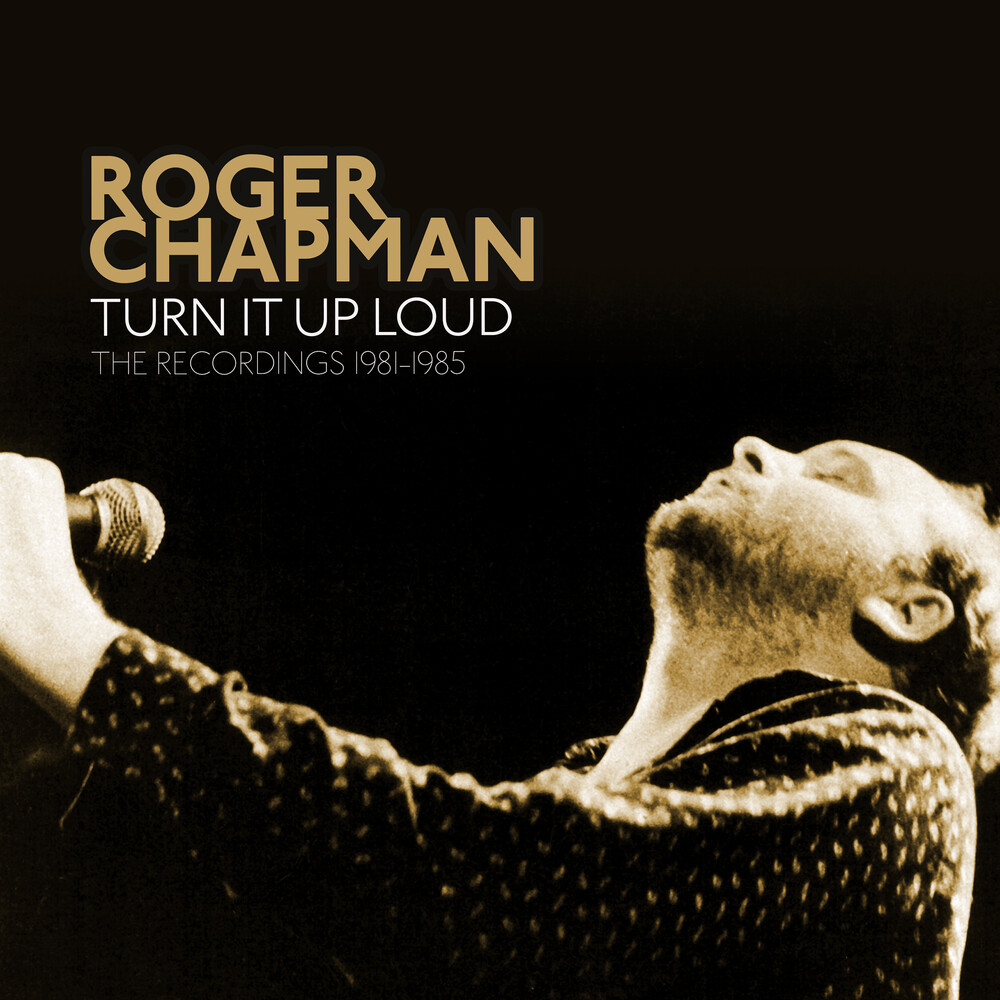 A 5cd Clamshell Boxed Set Featuring The Classic Roger Chapman Albums 'Hyenas Only Laugh For Fun', 'He Was... She Was... You Was... We Was', 'Mango Crazy' And 'The Shadow Knows'. With An Additional Eight Bonus Tracks Drawn From Live Recordings And Singles. All Newly Remastered From The Original Master Tapes. Including An Illustrated Booklet With New Essay. Roger Chapman first came to public attention as the vocalist with the legendary British band Family who recorded a series of acclaimed albums between 1968 and 1973. With Family, Chapman gained a reputation as a fine and unique vocalist. This reputation was enhanced further through a series of albums and live performances with the band Streetwalkers which Chapman formed with ex-Family guitarist John "Charlie" Whitney in 1974. Upon the demise of Streetwalkers, Roger embarked on a solo career which continues to this day. His first solo album, 'Chappo', was released in 1979 and gained critical acclaim in the UK and brought Roger considerable commercial success in Germany, where he would continue to enjoy popularity over the ensuing decades. By 1981 he had become a major artist in his own right, thanks to his energetic albums and live performances with his band The Shortlist. Between 1981 and 1985 he released the live double album 'He Was... She Was... You Was... We Was' (1982) and three excellent studio works, 'Hyenas Only Laugh For Fun' (1981), 'Mango Crazy' (1983) and 'The Shadow Knows' (1984). He had also gained attention thanks to his collaboration with Mike Oldfield on the track "Shadow On The Wall' which was a worldwide hit single. This 5CD clamshell boxed set has been newly remastered from the master tapes and gathers these albums along with a further eight bonus tracks drawn from the EP 'Live In Berlin' (1985) and singles. The set also includes an illustrated booklet with new essay and exclusive interview.