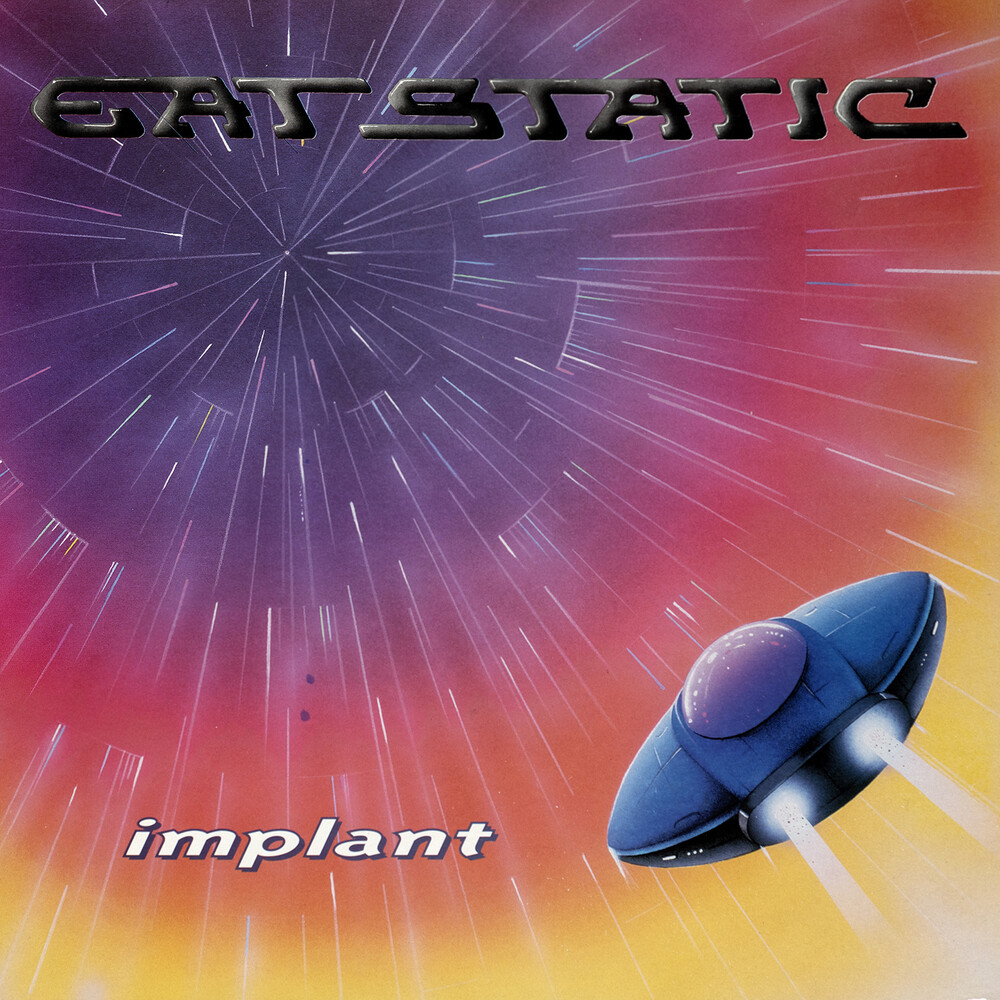 Expanded 3-CD edition of this classic atmospheric Trance album from the Megadog-related imprint: Planet Dog Records  Enhanced with two bonus discs featuring tracks and remixes from the band's 'Epsylon' and 'Bony Incus' mini-albums as well as tracks previously only available on long-since deleted label compilations.  Re-mastered from original sources, compiled by label founder Michael Dog The booklet features previously unseen artwork and photos of the band as well as new sleeve notes by Kris Needs. A 2-LP/12" Version to follow in January "A hyper-kinetic amalgam of acid 'n' ambience - by far their most cogent slab of dance pulses yet" - Roger Morton, NME 18/6/94 "A fine grasp of nuance and texture to lull you into a pleasantly hypnotic state before throwing you a wicked curve" Andrew Smith, Melody Maker, 4/6/94 'Implant' was the band's second album released a year after their hugely successful debut album 'Abduction'. It debuted at no13 in Music Week's album chart for June 25th 1994, beating new releases by Lush and Everything But The Girl.