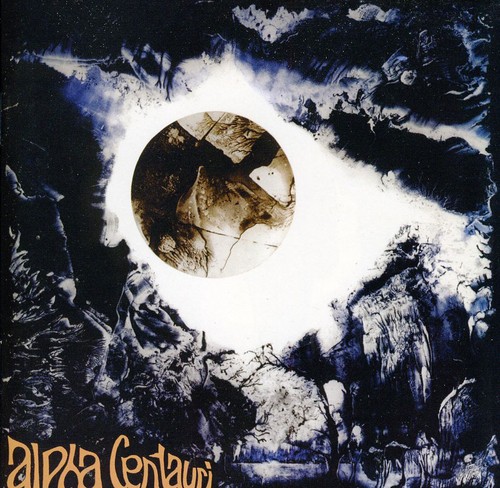 Digitally remastered and expanded edition of this 1971 album from the German Electronic outfit. Recorded at the Dierks Studio in Stommeln, the album featured a lineup of Edgar Froese, Chris Franke and Steve Schroyder with guests Udo Dennebourg (flute) and Roland Pualyck (synthesizer). Released in Germany on the OHR label, the influence of the album was immense, with the band creating imaginative soundscapes previously unheard on record. This edition includes three bonus tracks including both sides of the classic 'Ultima Thule' single issued in Germany in 1971. Esoteric. 2011.