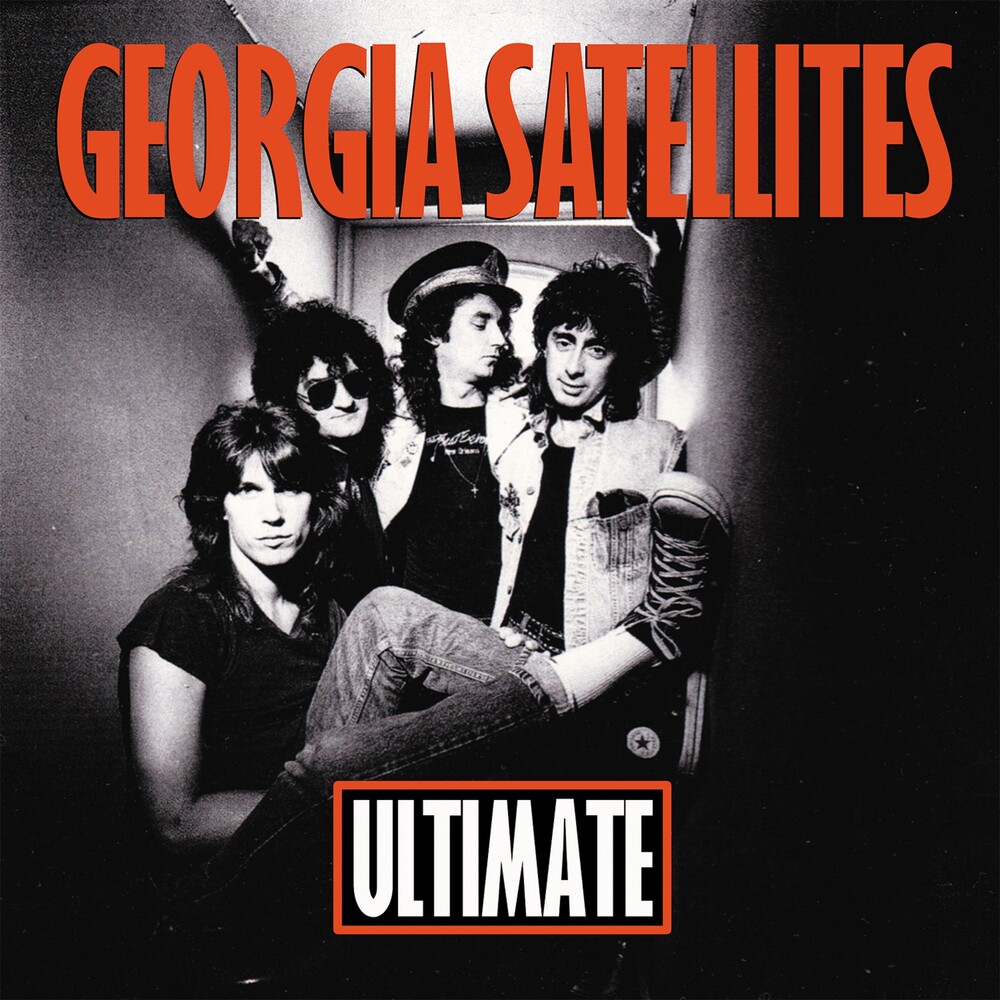 This 3 CD, 53 track ultimate collection focuses on the band's output whilst signed to Elektra Records. Spanning the years 1986 to 1990, the band released three studio albums and various singles that feature on this collection plus the related bonus tracks taken from the band's b-sides and 12" releases. It is the definitive collection of the band's material available. CD 1 features the ten original album tracks of the band's first studio album "Georgia Satellites" that was released in 1986. It was produced by Jeff Glixman. There are eight bonus tracks including two mixes, Party Mix and Kick 'N' Lick Remix of the single 'Battleship Chains', five live tracks including the band's cover of Lou Reed's 'I'm Waiting For The Man', which featured as a b-side on the band's best known single 'Keep Your Hands To Yourself'. CD 2 focuses on the band's second album, "Open All Night", with the 11 original album tracks plus six related bonus tracks. The bonus material includes the remix of their single, 'Sheila' along with live recordings of 'Let It Rock', 'Battleship Chains' and 'Railroad Steel'. CD 3 is the band's final Elektra album, "In The Land Of Salvation And Sin" from 1989. The album was produced by Joe Hardy. This CD features the 14 original album tracks plus five bonus offerings including the b-sides 'Saddle Up' and 'That Woman', the US promo edit versions of 'Shake That Thing' and 'All Over But The Cryin' and the UK single version of 'Another Chance'. This release has been made with the full cooperation of the band. This comes in capacity wallet packaging with each CD housed in a card wallet featuring the original album artwork of the featured disc. This in turn is housed within an outer sleeve along with a CD booklet. There are extensive sleeve notes contributions by each of the original band members - Dan Baird, Mauro Magellan, Rick Price and Rick Richards - plus a UK discography. The band also supplied photos from their own collections for inclusion within the CD booklet. 13 tracks appear on CD for the first time in the UK. Georgia Satellites hail from Atlanta, Georgia. In 1986 they signed to Elektra Records and set about recording their first album with Jeff Glixman. The band's first single, 'Keep Your Hands To Yourself' stormed the US charts, peaking at #2 on the Billboard Hot 100. The band recorded a total of three studio albums for Elektra before Dan Baird left to pursue a solo career. The band continued with numerous changes of personnel but their musical legacy lives on with live performances across the US. The band always enjoyed a reputation for being excellent live and Rick Richards still leads the current line-up of the band on the road. For the latest news of tour dates visit thegeorgiasatellites. Com