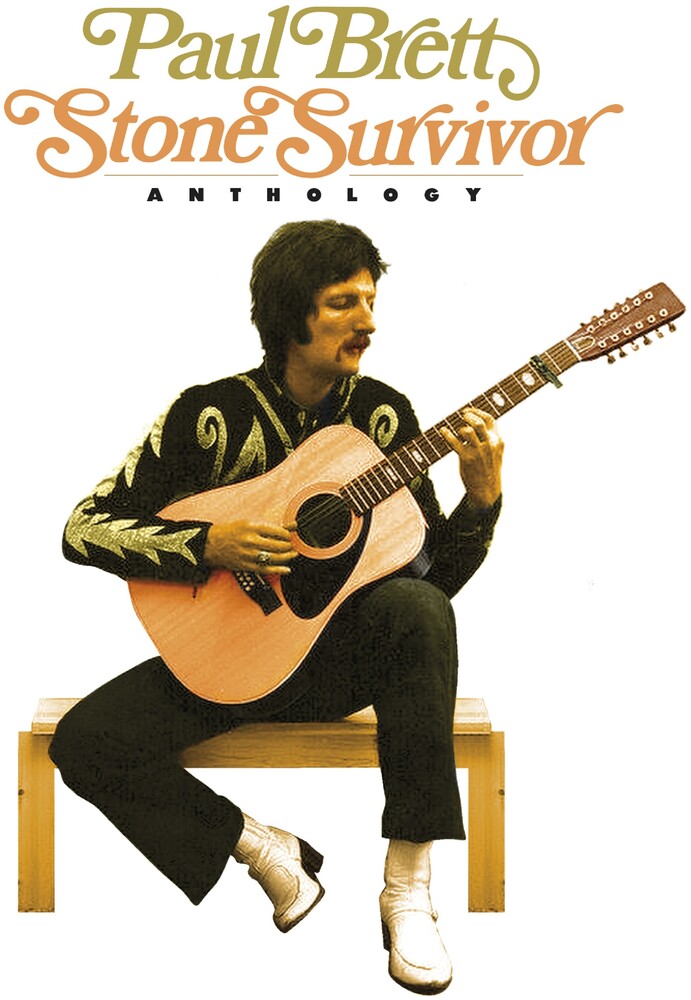 Paul Brett spent most of the Sixties and Seventies as one of rock's quintessential journeymen, a hired gun for the great and the good, one of the session guitarists of choice, as well as following that familiar trajectory from the Beat Boom onwards. He played in a host of Beat, Mod, R&B, Psychedelic and Progressive outfits before finally creating his own band Paul Brett's Sage in 1970, resulting in three albums for Pye/Dawn. Last half century or so. Included are rare tracks from the dawn of his career with budding beat/mod/psych bands The SW4, The Union and Tintern Abbey, as well as the historic debut 45 by The Crazy World Of Arthur Brown from 1967. Key tracks from a subsequent purple patch for Paul Brett's Sage are also included, plus three rarities unissued at the time, followed by highlights from Paul's multi-album tenures with the labels Bradley's and RCA. Sandwiched between them are selections from two self-released mid-70s albums, when Paul switched to the 12-string guitar. Later choices are drawn from Paul's many self-released solo albums from the nineties and noughties, always centred around his guitar prowess.