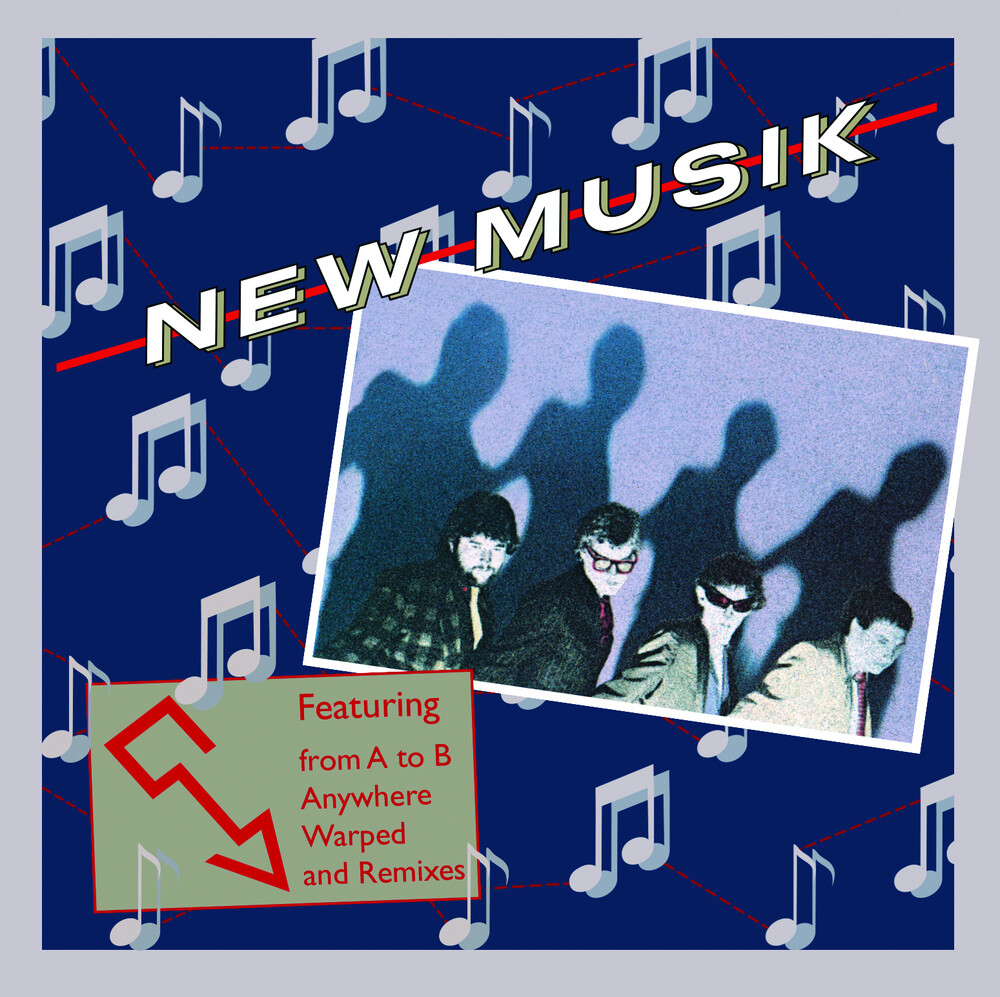 From A To B: The Sony Years (Uk)
Artist: New Musik
Format: CD
CD

4CD box set bringing together all of New Musik's three studio albums as well as a disc of B-sides, single edits and remixes. With a booklet containing an interview with Tony Mansfield by Record Collector's Daryl Easlea, Formed in 1977 by Tony Mansfield, a former member of The Nick Straker Band with bassist Tony Hibbert and drummer Phil Towner, New Musik's first single, 'Straight Lines', was released in 1979, and their debut album, 'From A to B', followed in April 1980. 'From A to B' entered the Top 40 in the UK Albums Chart. Containing their most commercially successful single 'Living by Numbers' plus two other hit singles: 'This World of Water' and 'Sanctuary'. The band's second album, 'Anywhere' was released in 1981 and reached No. 68 in the UK following which, Towner and Hibbert departed, and Mansfield cut the next album, 'Warp', with the assistance of studio musicians. After the demise of their label GTO Records, the band released 'Warp' in 1982 on the Epic label. 'Warp' was almost entirely electronic, and one of the first albums to be recorded primarily with digital samplers and emulators, resulting in a more experimental sound than their previous releases. Mansfield went on to achieve success as a producer with After The Fire, a-ha, Aztec Camera, The B-52's, The Damned, Captain Sensible, Naked Eyes, and Mari Wilson.