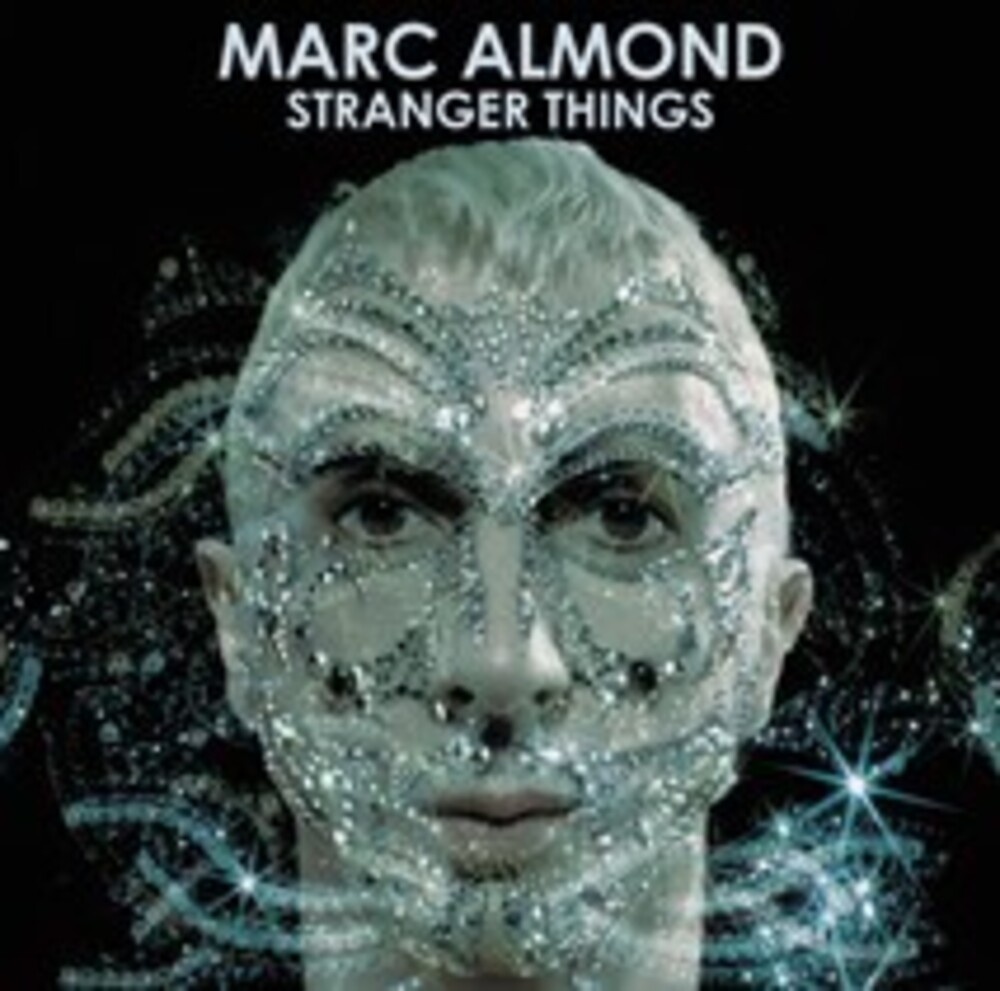 A re-issue of Marc Almond's 11th solo album, 'Stranger Things', from 2001 as part of his 65th year celebration. A deluxe double vinyl crystal clear expanded edition. 'Stranger Things' was a celebrated collaboration between Marc Almond and the much-missed mercurial talent of Icelandic producer and arranger Jóhann Jóhannsson (Lhooq, Dip, Hafler Trio... ) which gave the album a consciously cinematic musical coherence with it's signature melodramatic and soaring string arrangements to the fore. Deftly combining elements of Gothic tinged Synth Pop and orchestral grandeur, the album provoked much eulogising on it's original release; Ian Shirley writing in Record Buyer in 2001 that, "This is a brilliant album. Lush, orchestral and with a delightful contemporary rhythmic sheen, it sounds like the soundtrack to an imaginary James Bond film. Almond is in torch mode playing Shirley Bassey. This is no put down... he sings with an emotional depth that is very moving. "