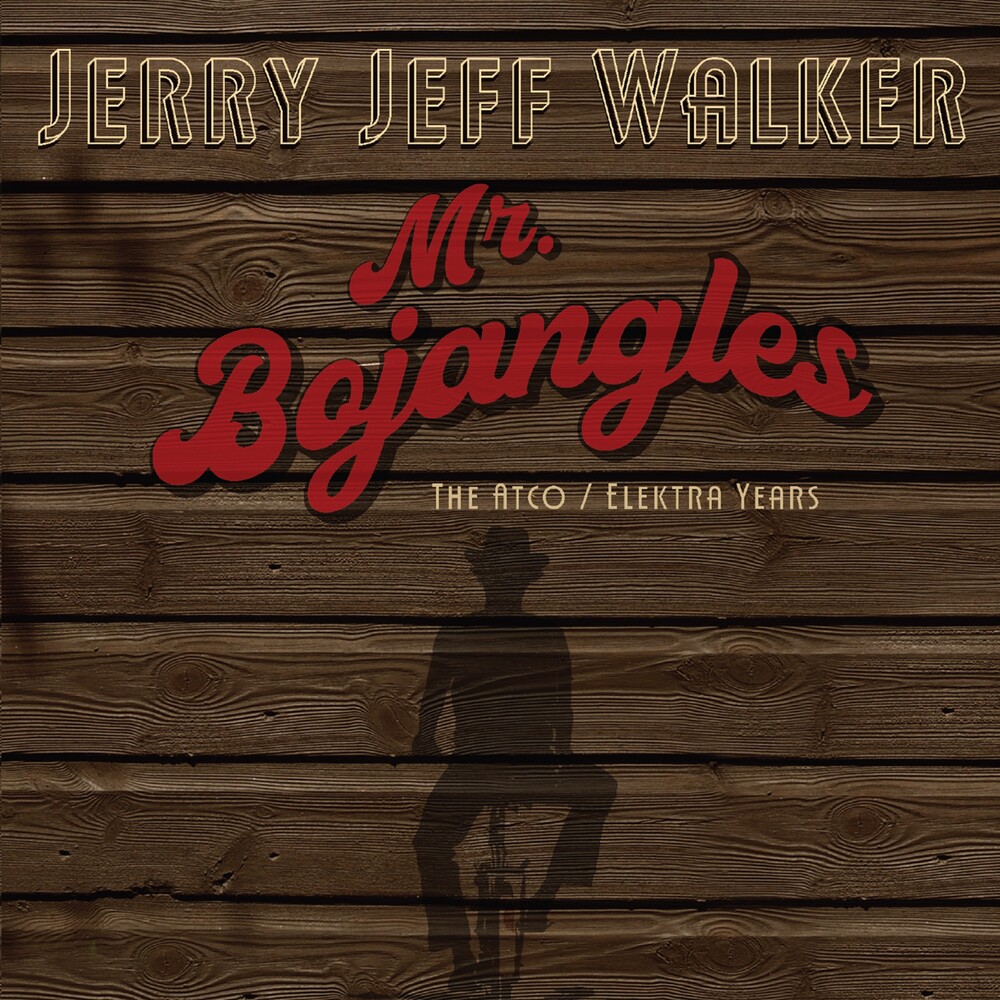 The five albums Jerry Jeff Walker recorded for ATCO and ELEKTRA between 1968 and 1979. Inspired by Bob Dylan, a host of Singer Songwriters came to the fore and one of the most significant was Jerry Jeff Walker. He merged Folk, Country and Rock and as well as writing his own classic compositions and being a natural storyteller, he encouraged young songwriters and gave many of them their own start. Garth Brooks, Robert Earl Keen, Pat Green and Jack Ingram were all inspired by him. He wasn't born Jerry Jeff Walker. Ronald Clyde Crosby was born in Oneonta, Otsego County, New York State on 16th March 1942. That's not a bad name but it's not as good as Jerry Jeff Walker. Jerry Jeff re-invented himself as a lone star Texas country rocker and today is a major figure in the Austin musical community. His most famous song is 'Mr Bojangles'. This affectionate song became a US Top 10 Hit for The Nitty Gritty Dirt Band and has been recorded by Sammy Davis Jr. , Nilsson, Harry Belafonte, Bob Dylan, Nina Simone and Robbie Williams. President Nixon once said it was his favourite song. This CD set also includes compositions by Kris Kristofferson, Rodney Crowell, Guy Clark, Lee Clayton and John D. Loudermilk. Trivia: 'Mr Bojangles' is NOT about Bill 'Bojangles' Robinson, a tap dancer who found fame in films with Shirley Temple, as Sammy Davis Jr. Thought.