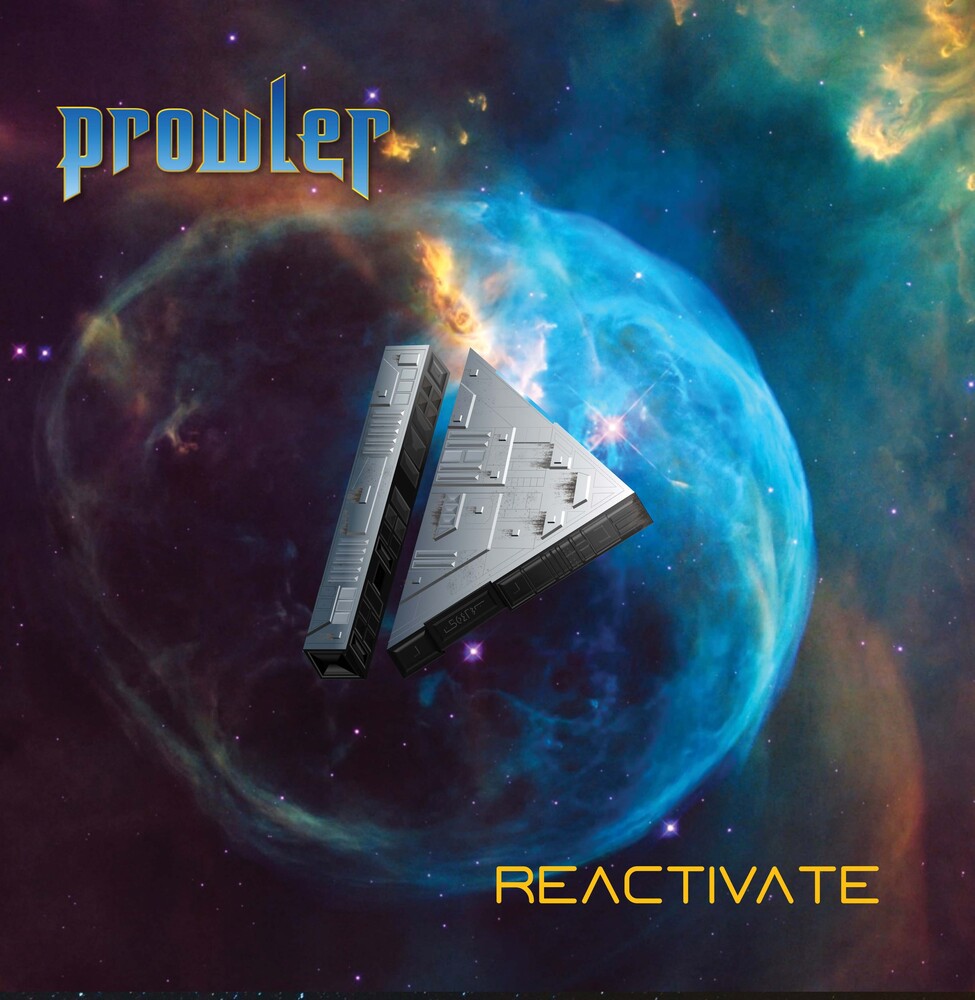 Reactivate' is very first time that a full record from Prowler has been officially released. Originally coming to prominence as part of the New Wave Of British Heavy Metal scene of the late 1970s and early 1980s that had given us Iron Maiden, Saxon and Angel Witch, Prowler's first appearance on record was for the MCA LP 'Brute Force' in 1980, a compilation of NWOBHM acts, where they were included alongside Raven, White Spirit and Quartz. The band was formed in 1975 by John Pattenden (guitar), Martin Burrows (guitar) and Trev Pattenden (bass and vocals) in Basildon, Essex. Building up a grassroots fan base by regular gigging, they eventually supported the likes of Budgie and Atomic Rooster, as well as NWOBHM contemporaries Vardis. It was at one such show in early 1980 that they met famed rock and metal producer, the late Chris Tsangarides who worked with everyone from Judas Priest to Thin Lizzy. One of the Tsangarides-produced Prowler recordings, the self-penned 'Gotta Get Back To You', was indluded on 'Brute Force', the songs 'Bad Child Running', 'Lost Without Your Love' and 'Prisoner' were later recorded by Chris Tsangarides in September 1980, also included here.