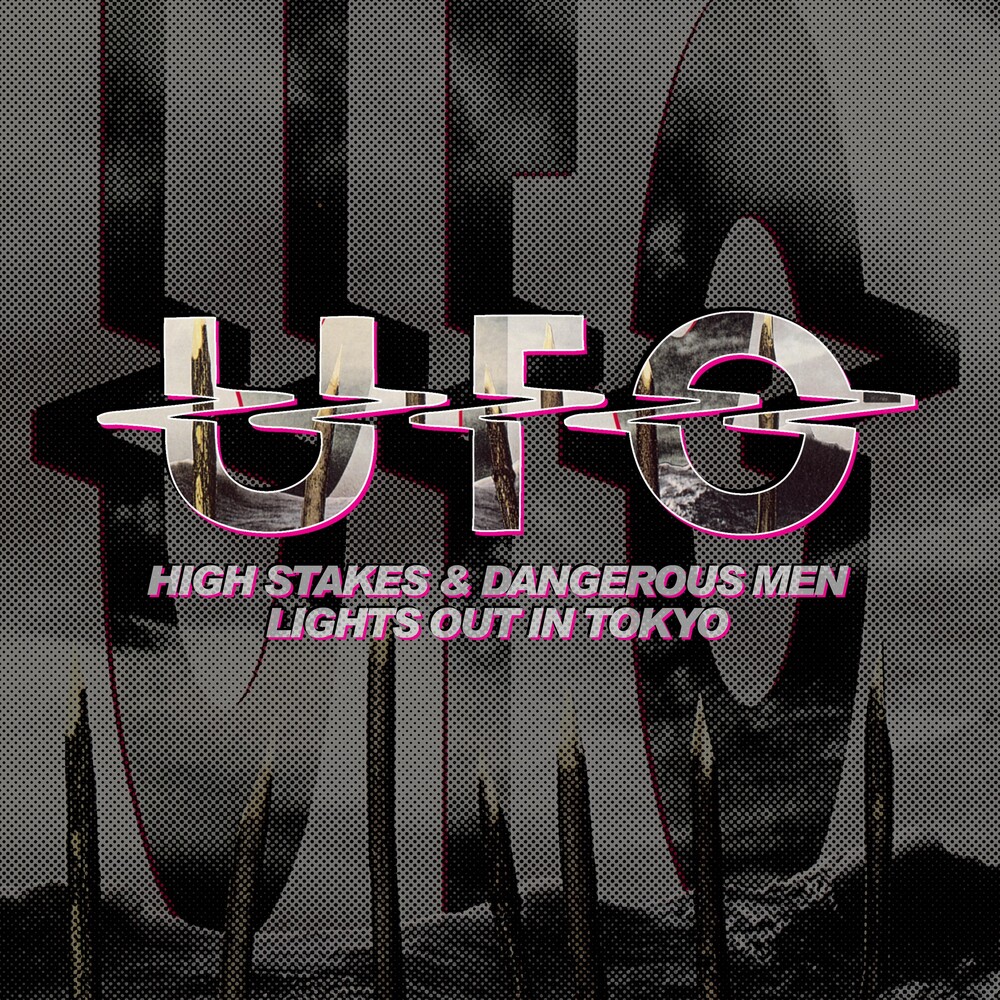 UFO's 13th studio album, 1992's 'High Stakes & Dangerous Men', their first record in ten years to feature bassist and founder member Pete Way. Fronted by Phil Mogg, the only band member to feature in every line-up of UFO's 50 plus year career, the line-up was completed by guitarist Laurence Archer (Grand Slam/Wild Horses/Lautrec) and drummer Clive Edwards (Uli Jon Roth/Wild Horses/Bernie Marsden). Although this was the sole UFO album that the guitarist and drummer would appear on, Archer and Edwards had the musical chops and rock pedigree. Among the 12 original songs, the Metal Forces' review trumpeted: "The forceful 'Primed For One' continues the class, while 'She's The One', first single 'One Of Those Nights' and 'Don't Want To Lose You' all show they've not lost the knack of penning a classy yet commercial rock song". As Pete Way proudly announced at the time: "With UFO, whether we were good or bad, it was the attitude that was right and that is the most important thing... We had to wait to get the right guitarist and now everything is right again. This is certainly no revival band in it for the money. "According to Metal Hammer in 1992, "UFO were always famous for their 'raw' sound, as demonstrated best on possibly the most influential live rock album of all time, 'Strangers In The Night'. UFO's first, pre-Michael Schenker line-up had seen a level popularity to rival Beatlemania in Japan in the early 70s, so it made perfect sense to record their third live album, 'Lights Out In Tokyo', on the tour to support 'High Stakes & Dangerous Men'. Recorded on 20th June 1992 at Club Citta in Tokyo, and airing a healthy selection from their latest opus with 'Running Up The Highway', 'Borderline', 'She's The One', 'Back Door Man' and 'One Of Those Nights', the set inevitably includes a host of classics including 'Lights Out', 'Rock Bottom' and 'Doctor Doctor' concluding with 'Shoot Shoot' (originally from UFO's 'Force It' LP) and finishing off with the Eddie Cochran classic, 'C'mon Everybody'.