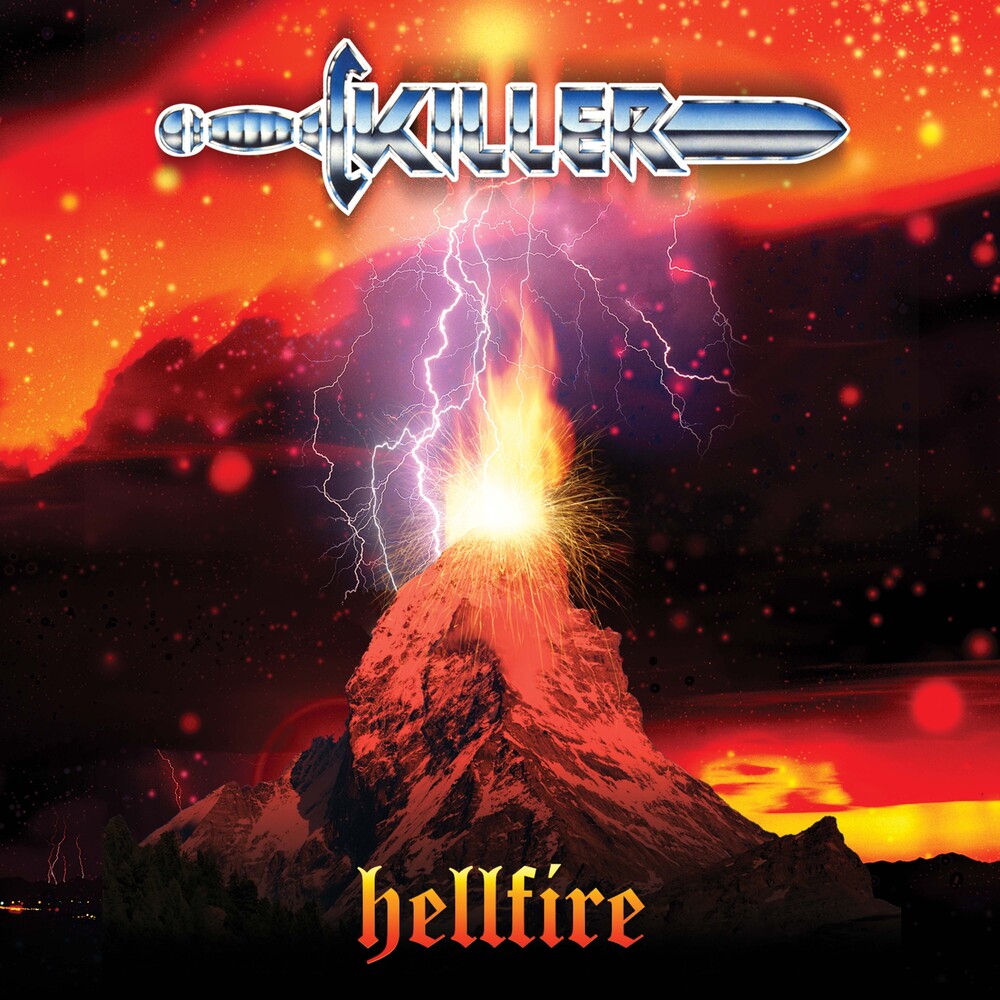 43 years since their origination, Killer release 'Hellfire', their eighth full-length studio album, and their first new record since 2015's 'Monsters Of Rock'. For Fans Of: Metallica, Motorhead, NWOBHM. 13 new slabs of classic heavy metal from the hand of guitarist and singer Paul "Shorty" Van Camp, the line-up is completed by Ivan "Vanne" Opdebeeck on drums and backing vocals and Jan Anthonis on bass guitar and backing vocals. Plus two bonus tracks, 'Tonight' and 'Same Old Story'. And, a second album: 'The Best Of Killer 1980-2023', cherry picking 16 killer, Killer tracks, and presenting 43 years of the band back catalogue. From the title track of their debut album, 'Ready For Hell', up to 'Back To The Roots' from 2015's 'Monsters Of Rock'. In addition, Killer have also revisited three classics from their long career, with new 2023 recordings of 'Backshooter', 'Secret Love and 'Blinded'. In the history of Belgian heavy metal there are just a handful of bands who stand apart as being influential and impressive. Of these, Killer are perhaps the most important of all.